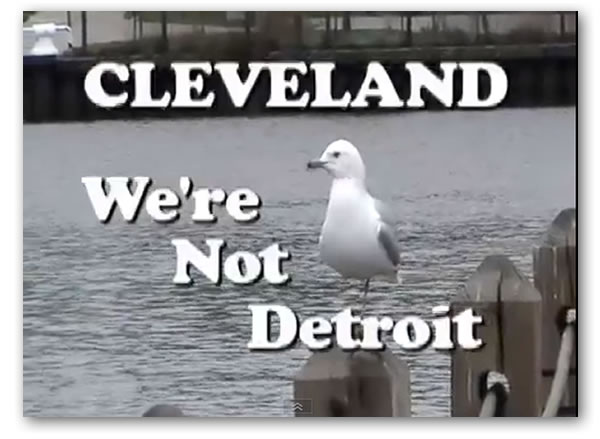 On Friday evening I jokingly told friends that anything less than the Cavs sweeping the Pistons in four games and the Indians sweeping the Tigers in three games would be a disappointment.

Two days later, the Tribe is 2-0 in the series and the Cavs are closing in on the sweep.

#OperationSweepDetroit is in full effect.

The first half of phase 3 begins Sunday at 1:10 PM when Carlos Carrasco takes the hill against Shane Greene.

Carrasco has been arguably the Tribe’s most consistent pitcher for the past year, and enters play with a record of 2-0 and a 2.79 ERA.

The Tribe has the pitching edge and is coming off of a 10-1 beatdown that took place on Saturday.

Down the road at the Palace of Auburn Hills, LeBron James and company can put an end to all of the nonsensical foolishness and trash talk with no actions to back it up, and send the young Pistons packing for an early Summer vacation.

Be sure to follow along with @NEOSportsInside on Twitter for all the latest updates, and use the hashtag #OperationSweepDetroit.

As much as Cleveland gets made fun of, just remember: