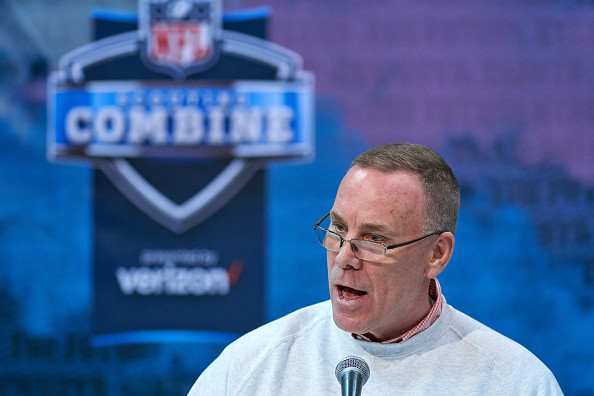 The Browns have a lot of money to spend this offseason on free agents, and they also have been at the forefront of a lot of chats about trade rumors.

With GM John Dorsey running the show, there’s plenty of optimism that it’s going to be a busy offseason, and there’s going to be some big new faces joining the team that could put them over the top into the postseason.

Today a couple Browns are tweeting out some rather ‘cryptic’ tweets in what appears to be the leading up to a or a couple of big moves by the team.

Wide out Jarvis Landry, tight end David Njoku and cornerback Damarious Randall all on Tuesday evening tweeted out some rather interesting tweets that can be read in a variety of ways.

With players names being bantered about like Odell Beckham Jr. and Antonio Brown as possible big players looking for new homes, who knows what the Browns could be up to?

Do you think these players might have the answer? Only time will tell.

Make sure your mind right and Come To Cleveland.. #DawgsGottaEat

Oh you want some too ?? https://t.co/Q7ogGpTvwT