Could Avery Johnson Wind Up as the Next Head Coach of the Cavs? 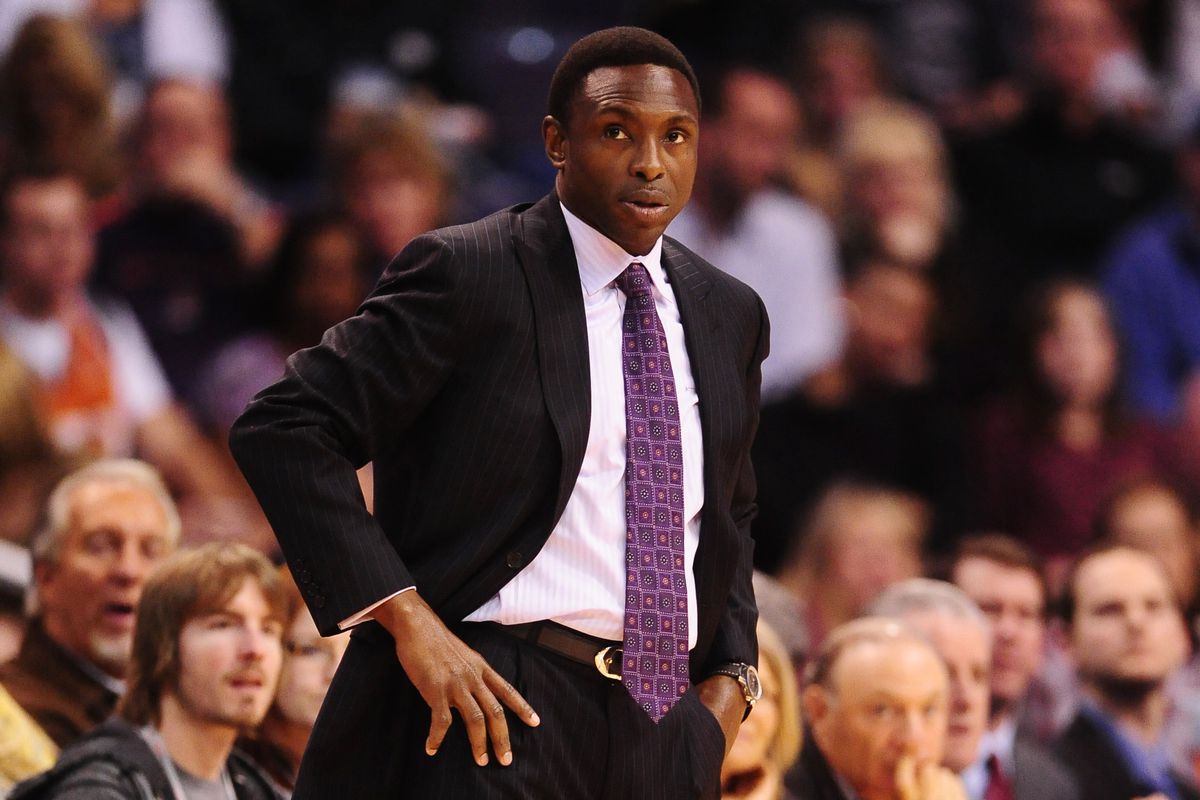 The Cavs, for the moment, still do not have a coach in place, as while Larry Drew is the current ‘voice’ of the team, he still does not have a deal to continue on as the head coach of the team.

Brian Windhorst of ESPN gave out a name today that might be interesting to Cavs fans for the possible new head coach, that bring former Dallas Mavericks and Brooklyn Nets coach Avery Johnson.

Windhorst explains that Johnson has ‘a strong connection to Cavs rookie Collin Sexton,’ as he played for Johnson last season, and that could come into play if a hire is made.

He even pointed out that ‘Johnson was a guest of the team for Sexton’s first home game earlier this month.’

Here’s more of what Windhorst had to say about Johnson and his possible connection with the Cavs.

ONE INTERESTING NAME being discussed by executives as a possible future coach in Cleveland is Avery Johnson. For years, owner Dan Gilbert has been interested in reaching into the college ranks to get a big-name coach, and he has made offers to Tom Izzo, Bill Self and John Calipari. Johnson, in his fourth year at Alabama, isn’t in that same category but has plenty of NBA experience.

Update: Jr Smith wants to be traded
Video: Money and Years the Reasons Larry Drew Has Yet to Agree to Coach the Cavs