Conflicting Reports Emerge Surrounding The Possibility Of Saquon Barkley Being Drafted To Browns; Would The Penn State Running Back Refuse To Play For Team If Selected? 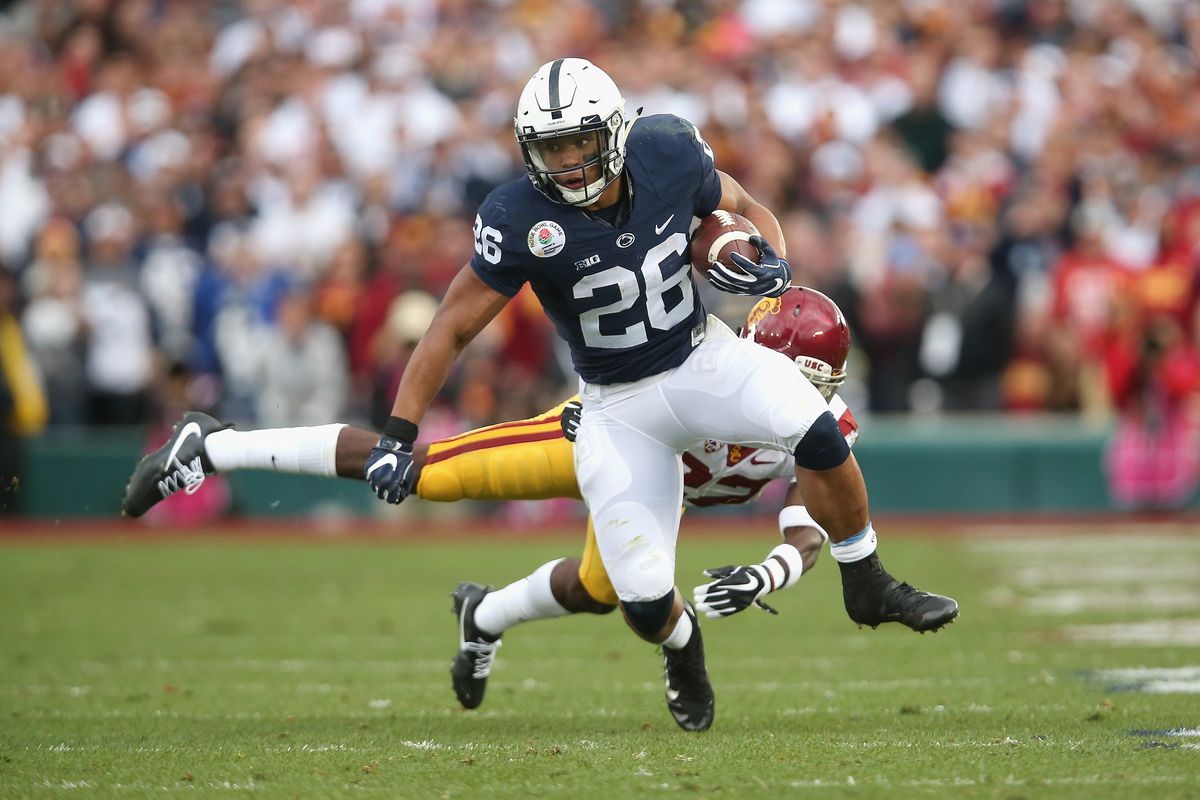 The NFL Draft is just eight days away, meaning all of the ridiculous rumors will be put to an end shortly. Of course, it wouldn’t be draft season without speculation surrounding the best running back in the class.

Two conflicting reports hit the public on Wednesday regarding Penn State running back Saquon Barkley. The first came from Sports Illustrated, saying that Barkley was advised by his team at Roc Nation to resist being drafted by the Browns next Thursday. The agency wants Barkley to go number two overall to the New York Giants, a spot where he can be in the limelight of the NFL and sporting world. People around Barkley have told him his career would be ruined if he was drafted by Cleveland with either of their top-five picks, according to SI’s report.

“As Saquon’s I can say on behalf of our entire team that we would be thrilled for Saquon to go to whichever team drafts him,” Miale told Cabot regarding the initial report on the agency’s thoughts about the upcoming draft. “We know he will be a resounding success for any team fortunate enough to select him.”

Barkley is still being considered with the top pick in the draft but that might be far-fetched now, as Cleveland feels the heat from the Giants and Jets to draft their top quarterback.