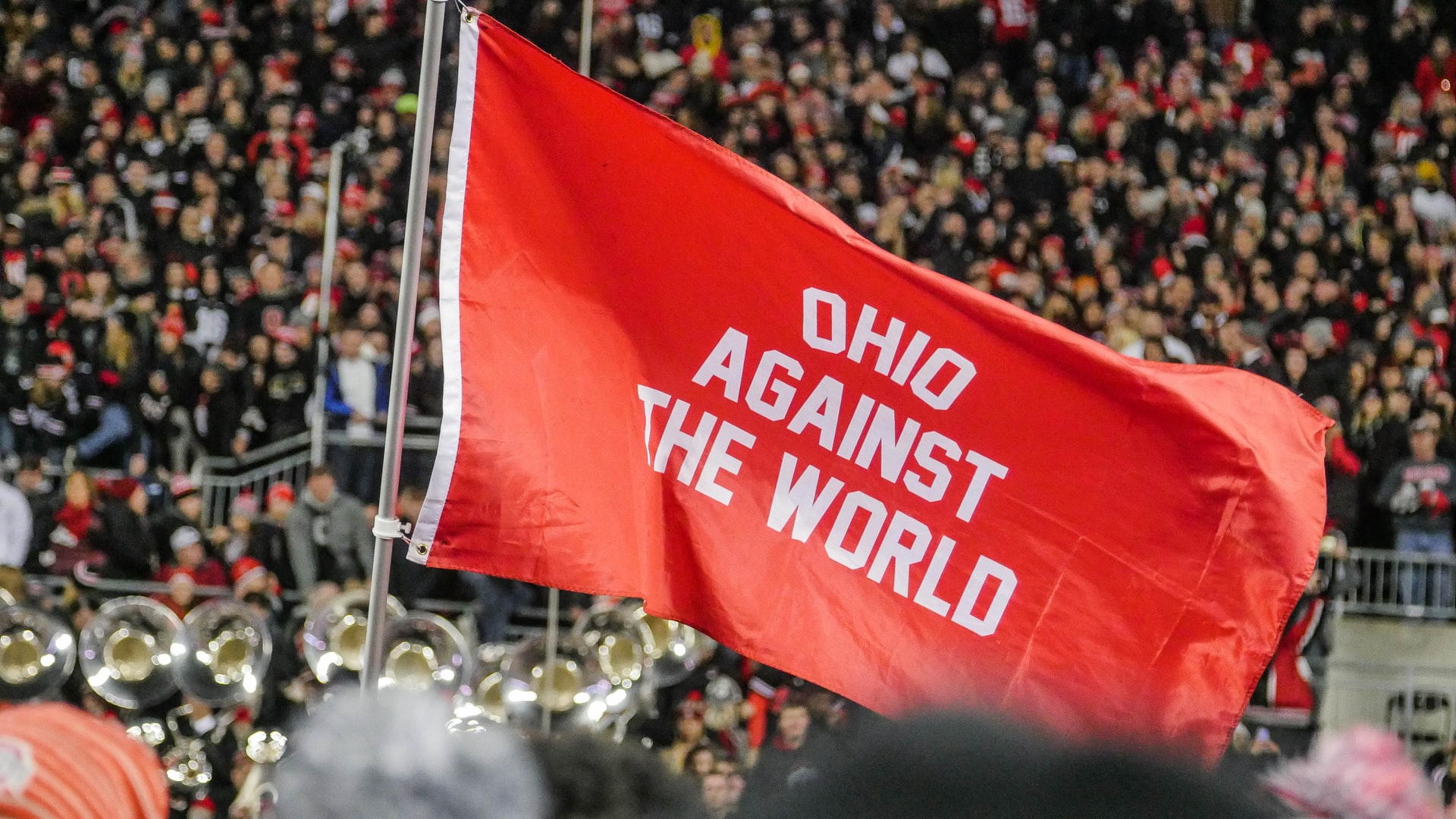 Ohio State football‘s national championship pursuit will come through the conventional four-team playoff structure over the next four years, as the College Football Playoff (CFP) Board of Managers announced on Friday that it will not expand to 12 teams at this time, promising to revisit this for the 2026-27 season.

If you’re an OSU fan, you know what kind of implications this could have had for the team had they gone to the suggested 12-team format, as Ohio State would have qualified for the playoff in each of its eight years had the 12-team format existed, rather than the four times they qualified under the current program. College Football insight shows that OSU is a powerhouse, and they would have qualified as an at-large team last season, despite suffering two losses and not playing for the Big Ten championship.

Therefore, for at least the next two years, and perhaps even the next four, Ohio State must avoid the fate it suffered in 2015, where a late-season home loss to Michigan State left the Buckeyes on the outside looking in at a four-team playoff. Had there been an 8- or 12-team playoff, there’s no telling how far OSU could have gone, potentially even claiming the trophy at the end.

Currently, the College Football Playoff matches the No. 1 ranked team vs. No. 4, and No. 2 vs. No. 3 in semifinal games that rotate annually among six bowl games – the Goodyear Cotton Bowl, PlayStation Fiesta Bowl, Chick-fil-A Peach Bowl, Capital One Orange Bowl, Allstate Sugar Bowl and Rose Bowl Game. This season’s Playoff Semifinals will take place Saturday, December 31, 2022, at the PlayStation Fiesta Bowl and Chick-fil-A Peach Bowl. The Los Angeles region will host the College Football Playoff National Championship on Monday, January 9, 2023, at SoFi Stadium.

Ohio State athletic director Gene Smith said earlier this week he would be surprised if the playoff did not eventually expand to 12 teams. However, he said several aspects of the proposal continue to be debated as each conference has its own concerns.

“I think we’re going to get there, I just think we’ve got to keep working through these interests that each conference has,” Smith said. “Some people will have to sacrifice and give up some of those interests through negotiation.”

Here’s the official statement made by Executive Director of the College Football Playoff, Bill Hancock:

“The CFP Board of Managers met via video conference yesterday, as a follow-up to a video meeting earlier this week conducted by the CFP Management Committee.

“The Board of Managers has accepted a recommendation from the Management Committee to continue the current four-team playoff for the next four years, as called for in the CFP’s original 12-year plan. At the same time, the Board expects the Management Committee to continue its discussions of a new format that would go into effect for the 2026-27 season.

“Even though the outcome did not lead to a recommendation for an early expansion before the end of the current 12-year contract, the discussions have been helpful and informative. I am sure they will serve as a useful guide for the Board of Managers and for the Management Committee as we determine what the Playoff will look like beginning in the 2026-2027 season.

“I thank the working group for its hard work that resulted in the 12-team proposal, and the Management Committee for its thorough and diligent job reviewing it and other possible expansion ideas. This has been a long, careful, and detailed process that involved many people considering a complex matter. I am grateful to everyone for their dedication to college football and the detailed and deliberative effort everyone put into the consideration of a different format. I know the four-team event will continue to be successful.”