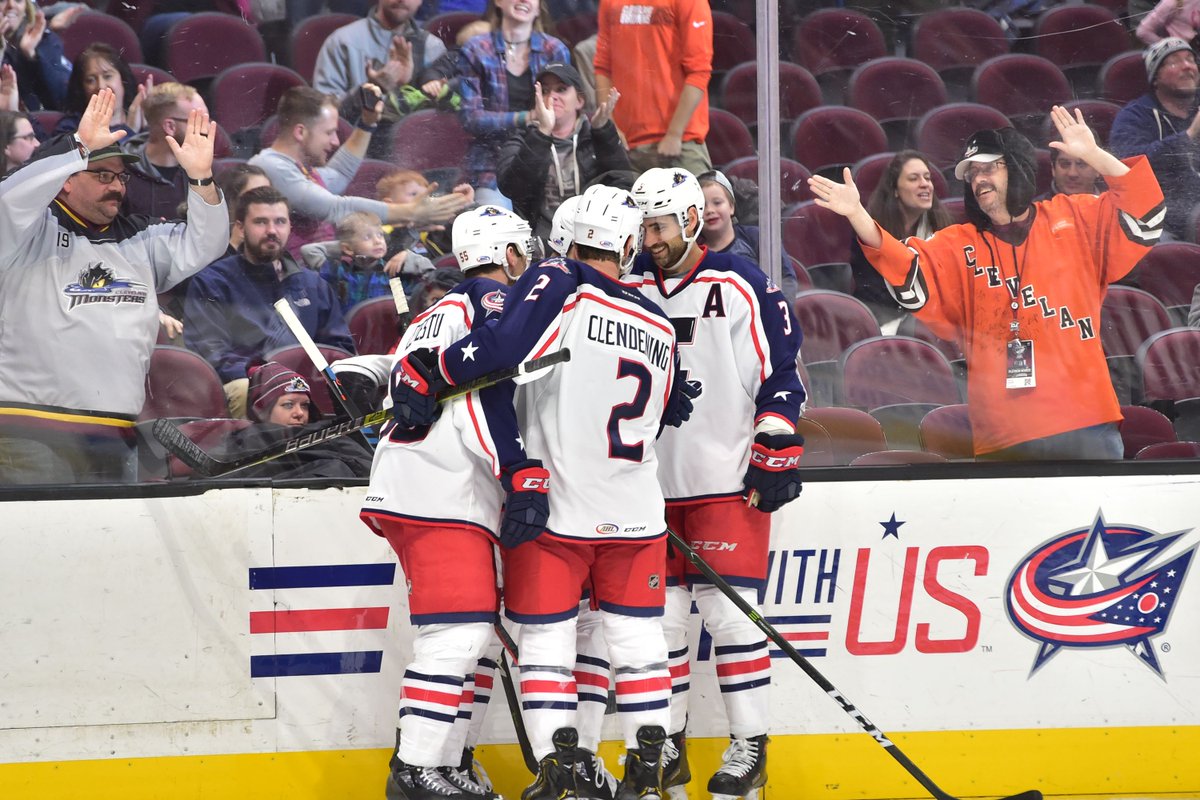 The Cleveland Monsters announced the team’s 2019-20 promotional schedule on Tuesday, highlighted by fan-favorite promotions, giveaways and theme nights that feature something for every Monsters fan!

The Monsters, entering their 13th AHL season in Cleveland, will open the home portion of the 2019-20 season at the newly-transformed Rocket Mortgage FieldHouse on Friday, October 11th at 7:00 pm when the team squares off against the Syracuse Crunch. Single-game tickets, starting at just $10, are on sale TODAY, beginning at Noon.

This year’s promotional schedule features numerous FREE giveaways for the first 10,000 fans, including: