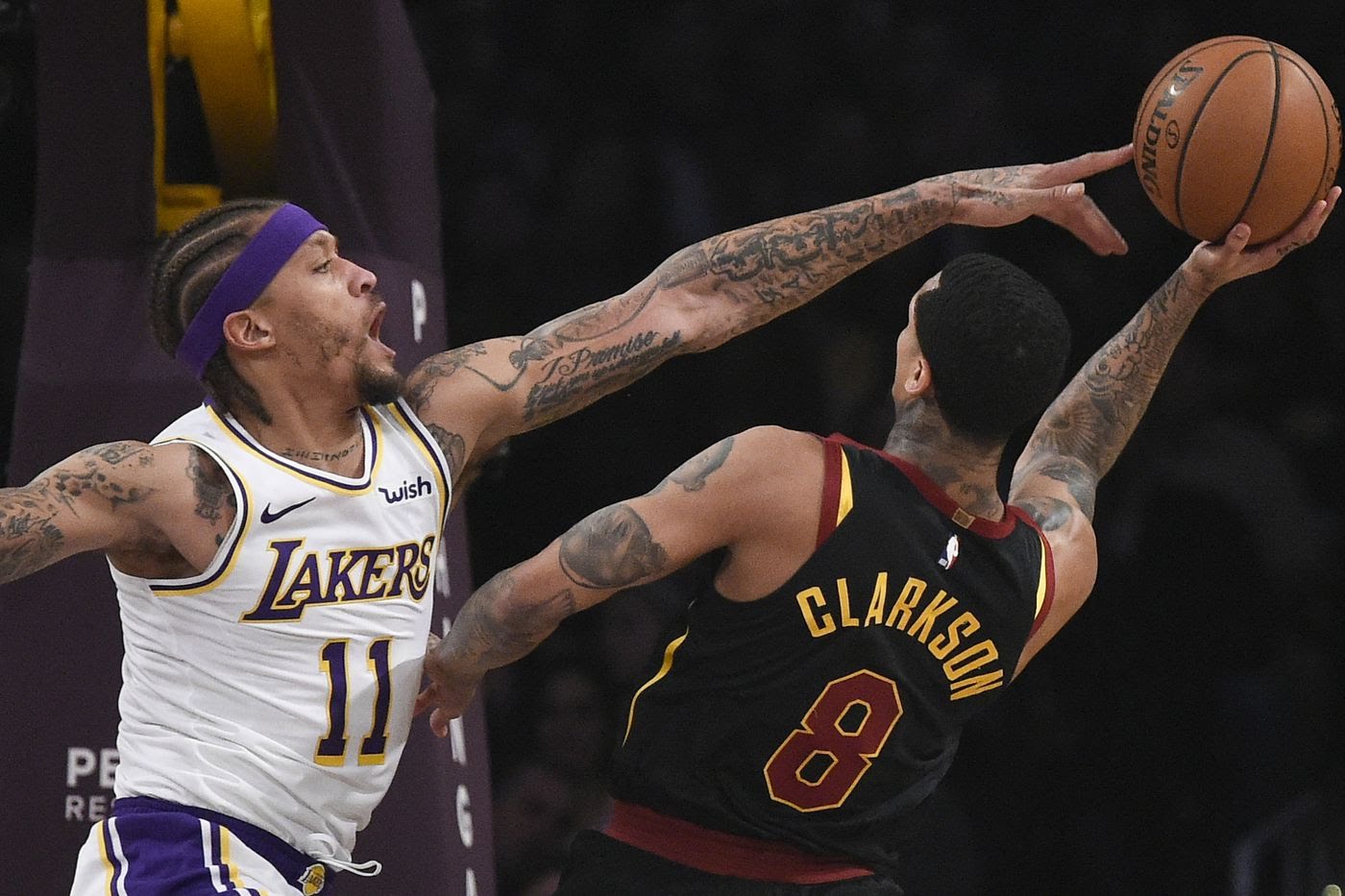 Was this the Cavs revenge game? From the beginning of the game to the end, there was enthusiasm, energy and hustle. But, the story of tonight’s game was taking care of business. The Cavaliers snapped a 12-game losing streak beating the Los Angeles Lakers 102-95.

On the other side, former Cavs star LeBron James watched from the bench in street clothes still dealing with a groin injury. The Lakers are now 3-7 of the season without the King.

Cedi Osman was aggressive all night long scored 20 points on 8-of-17 shooting. He led in teams scoring as all five starters reached double figures.

For the Lakers, Kyle Kuzma had 29 points with 9 rebounds.

The Cavs got the start they wanted and definitely needed. Cleveland built a 15-point lead in the first quarter, the largest of the game. By the end of the quarter, the Cavs had 32 points.

But more importantly, the team finished. Even when it was a nail bitter at the end, the Cavs continued to make their shots and free throws to end the streak.

Cavs will continue their west coast trip as they will travel to Portland on Wednesday to face the Blazers.