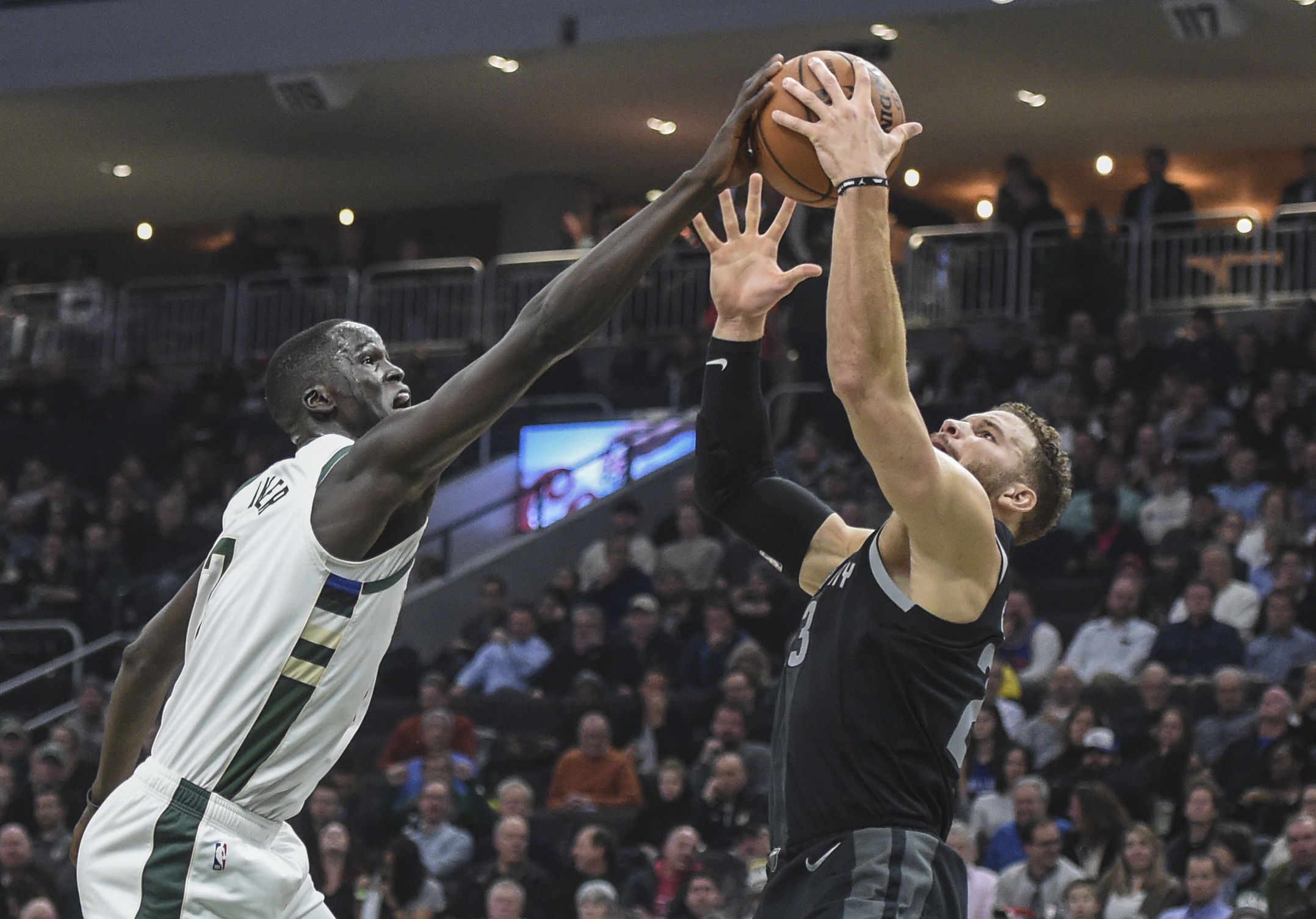 With Milwaukee Bucks center Thon Maker making it known that he’d like to be dealt to a team that would offer him more playing time (per ESPN‘s Adrian Wojnarowski), the Cleveland Cavaliers have a chance to enhance their play at one of their weakest positions prior to the NBA’s trade deadline.

Much has been made of the issues Cleveland has had at point guard, with Cavs rookie guard Collin Sexton still learning the nuances of the position. Yet, while his ball-handling, finishing and defense (both in technique and awareness) need work, the 19-year-old has shown steady progress as a jump shooter, passer and decision-maker throughout the season. Further, point guard Matthew Dellavedova is a dependable backup who knows how to run an offense and will often make his impact felt as a three-point threat.

Their depth at power forward isn’t as then when you realize that Larry Nance Jr.’s natural position is power forward rather than center. Put him behind five-time All-Star Kevin Love on the depth chart, who may not be an ideal first option but is one of the better scorers and rebounders in NBA (while being a high IQ player), and their 1-2 punch at the four looks a bit better.

However, look at their depth at center and there are two players who can’t keep up defensively in Ante Zizic and Channing Frye as both players lack either vertical or lateral explosiveness. Starting center Tristan Thompson has had a career season on offense and has been a terror on the boards for opposing teams. Nonetheless, while he’s Cleveland’s lone center with the combination of size and mobility to be effective against most opposing centers, he’s an underwhelming rim-protector.

Maker, who has averaged 12.2 points, 7.1 rebounds, 1.6 blocks and 0.9 steals per 36 minutes while shooting 43.1 percent from the field and 33.2 percent from three-point range over his three-year career, is 7-foot-1 and 221 pounds with a 7-foot-3 wingpsan. He’s one of the most athletic men you’ll find at his size, often deployed by the Bucks as a versatile defensive stopper with the ability to guard players out in space or protect the rim.

Furthermore, Maker is a dynamic player on offense who can both stretch the floor out to three-point range and handle the rock from the perimeter.

He has the tools and the talent but he’s raw, needing to refine his game on both ends and add more muscle to his frame but he could be a dominant presence for a team if he can it all together.

With Maker making just $2.8 million this season, Cleveland could opt to deal away a player like Zizic, an intriguing project at center. Though Maker was the 10th overall pick in the 2016 NBA Draft, adding in a high second-round draft or two pick could be enough for Milwaukee.

Whatever the price is for Maker, it shouldn’t be unreasonable and that’s yet another reason to trade for him.