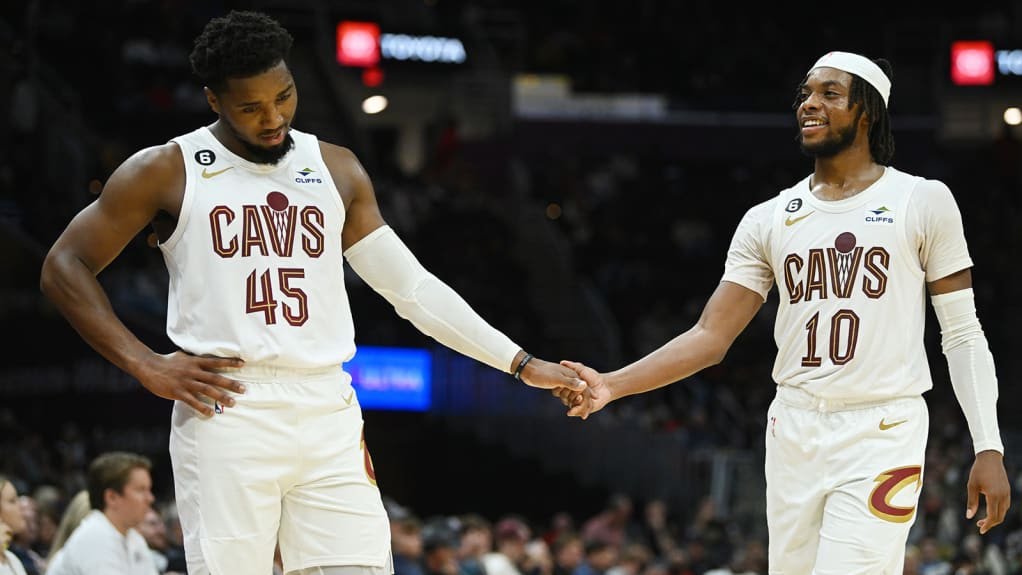 “Cleveland is a football town.” I have heard and read that statement for 35 years. It’s not as if that statement is untrue, but why it continues to be true when it comes to the Cleveland Browns is something I’ve long wondered about. Let’s put aside High School and College football in the Cleveland area for the time-being and focus on what passes for pro football over the last 23 years.

Despite the atrocious numbers the Browns have put up since 1999, as well as numerous botched draft picks, constant front office and coaching turnover, struggling ownership, and several public relations nightmares, the Browns actually led the league in attendance percentage last season at 99.2%. Some may look at that number and say “yeah, now that’s a dedicated fanbase.” I am not capable of rolling my eyes in a manner consistent with how absurd that statement is. Dedicated? The Browns and their fans are in one of the most toxic relationships in all of sports and this blinds a lot of them to the 2 other teams in town that have earned your time, attention, money, and dedication. But year after year First Energy Stadium is filled to the max, Progressive Field is 30% full most nights and the Cavs are an afterthought on talk radio and social media. Fans would rather argue about who the Browns keep on their practice squad than to give that time to the Guardians or Cavs.

This is all completely out of balance. Cleveland fans complain and complain about never having a winner but proceed to ignore the two franchises that have won the most and are the most stable over the last 2+ decades. I’ve seen and heard comments from fans that say they would trade 5 Guardians World Series Championships for 1 Browns Super Bowl. I just chuckled writing that. I also said some things that I can’t write. Use your imagination.

And why are the Guards and Cavs ignored? Because Cleveland is a football town, right? You know, it’s ok to be known for something other than being a football town. Especially when the team has done absolutely nothing to earn such a reputation. Try being a basketball or baseball town, it may suit us quite well. I imagine there are a lot of you thinking something derogatory about the Dolans right now and reasserting that they’ll never get another dollar from you. The Dolans deserve every bit of criticism for allowing multiple homegrown players to leave, but let me ask you a question: do they continue to win, run a stable franchise, and house one of the most elite player development organizations in baseball? I’ll answer for you just in case you won’t admit it, but yes, they do. Can you say that about the Browns?

Dan Gilbert was a hands-on owner in the past that got him in some trouble, but the guy spent a lot of money, paid a lot of luxury tax dollars, and put competitive teams on the court that won division and conference championships, and an NBA Title. The Cavs also have a smart and stable organization that drafts well and takes chances when one presents itself. The Browns? Well, the Haslams certainly spend a lot. That’s about the only good thing I can say. Player development, free agent acquisitions, and draft picks? Well, the Browns are 2-5 and tied for the basement spot in the AFC North. They’re an underachieving team with an embattled head coach and defensive coordinator (again), as well as a public relations nightmare at quarterback that the organization hopes can win enough to make people forget about his transgressions.

I’ll take a wild guess that by this point many of are getting a little heated with me and thinking “why don’t you just go root for someone else, you’re not a real fan.” Here we go with this again. Look, question my fandom all you want. It frankly doesn’t bother me, and to be fair, I’m questioning the intensity of your fandom so have at it. Honestly, being a Browns fan isn’t fun anymore. I still am one, but I would be best described as a passive observer. That is, I don’t have an emotional attachment to them. When I’m not writing for NEOSI, I’m a Psychotherapist 40 hours a week. So, I know what a toxic relationship looks like. I see them and treat them every day and I refuse to be in one with a sports team. Be realistic, not many people are going to be a part of a friendship or romantic relationship where your partner or friend hasn’t earned your trust and respect, right? Then why would this be any different? The Guardians and Cavs have earned my trust and respect.

There’s another element to this: these aren’t my Browns. The team I grew up with is in Baltimore right now. The team and front office that evolved into the Ravens were the Browns, my Browns. What I’ve seen on the field every Sunday since 1999 are, to me, a knockoff of the original. Sure, the name and colors are still there, but there’s no soul. The soul is in Baltimore. We got the rights to a name, a record book, and an orange helmet. That’s what it boils down to for me. Have you ever been shopping for something, and you come across a nearly identical product with one letter in the name change, but it’s quite obvious this product lacks the quality of the brand name? That’s the Browns for me since 1999. They’re the Cleveland Football Team, like in old video games that didn’t have the NFL’s permission to use team names.

The Browns should be the ones at 30% attendance capacity, not the Guardians. The Browns should be the ones lacking time on sports talk radio, not the Cavs. Why continue to glue your eyes to an inferior product every Sunday afternoon while allowing two superior products to largely be ignored in the grand scheme of things? Make the Browns earn your fandom. Apparently, the Guardians and Cavs have to earn it, but they can’t seem to get there. If the Browns go 2-15 this year the home opener next year will still be sold out in short order. The Guardians won the Central Division and a playoff series, but they’ll struggle to sell out the home opener and will draw 7,000 fans in game 2. The Cavs? Well, some hotshot talk show host will lead with a young and exciting Cavs team being 5-1 for about 5 minutes, but then spend 2 hours talking about the Browns’ 3rd string defensive end missing a tackle, complaining about underachieving players, the 4th string practice squad QB, the 2023 draft, and try to be a paralegal in order to understand the Deshaun Watson situation.

If fans spent half as much time being positive about the Cavs and Guardians as they do being negative about the Browns, Cleveland would be a happier city. We could get back to some balance around here. I’m not expecting that to happen, however. The Browns will continue to be defended, rationalized, and supported with unfounded hope and excuses. Meanwhile, fans will complain about the Dolans to explain their lack of support for the Guardians but continue to support the Haslams for reasons I cannot understand. If you’re going to be critical, let’s apply that same rationale to everyone.

Cleveland could be a sensational basketball town and proved in the past we would be an epic baseball town. What happened to the city that sold out Jacob’s Field every night? The 122-253-1 Browns came back. Think about how ridiculous that sounds. The Cavs get a share of the attention and press, but not enough. They deserve more. They deserve to not just be filler for sports talk, podcasts, and articles. We should be talking about how the Guards can make a World Series run next year and the Cavs being 5-1. Not the Browns season that is once again on fire.

All I’m asking is that Cleveland fans re-evaluate their priorities. You can enjoy yourselves more and put your attention and money toward more positive experiences rather than banging your collective heads against the wall waiting for the Browns to not be the Browns. Once they’ve earned your trust and respect, by all means, give them the attention they’ve earned. The key word being “earned.” Until then, the Guardians and Cavs are anxiously awaiting your support.