Cleveland Browns:Move Over Cooper, Alvin Bailey Is Back 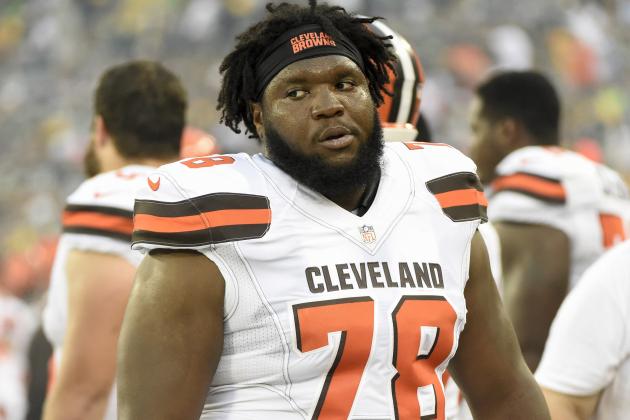 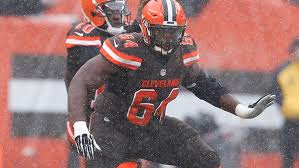 OL Alvin Bailey, who was suspended the past two games, will revert back to the active roster once his roster exemption expires tomorrow.

Cooper joined the Browns via waivers from New England prior to Week 6. He appeared in five games with the Browns and started the past three games at right guard.

The browns hope to maintain their momentum going into this week as they face the Pittsburgh Steelers Sunday, January 1st at 1:00 pm in the season finale showdown on the road, in Pittsburgh.

Coach Hue Jackson hopes that Cleveland can finish with a two-game win streak.