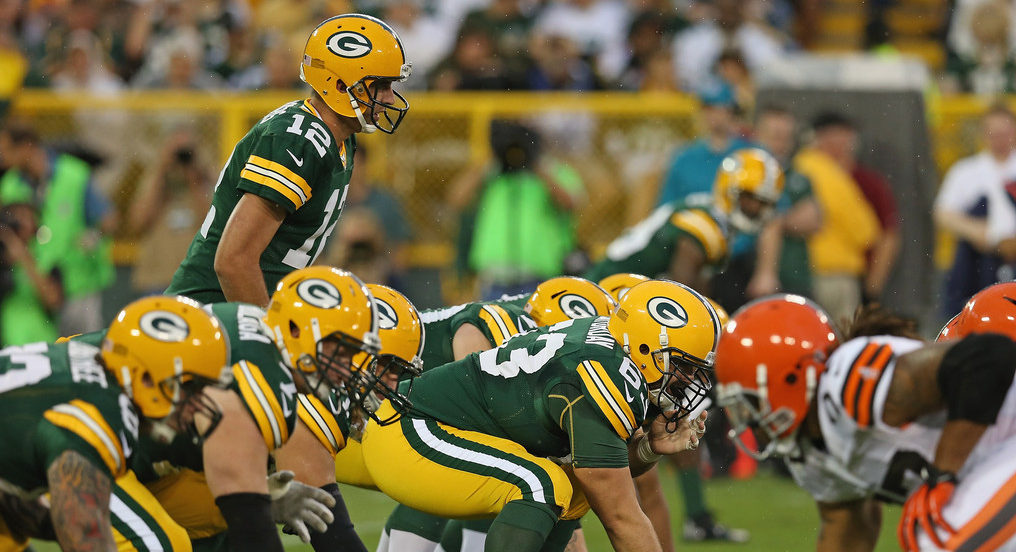 The Cleveland Browns begin their 2016 season with a preseason matchup against the Green Bay Packers on the road tonight at 8:00 p.m EDT. This begins the Hue Jackson-Robert Griffin III era in which players, coaches, and of course fans hope the team improves from the horrific 3-13 season in 2015, and show some improvement this year.

Here are your Preseason details:

1. Robert Griffin III and his Production Early: The Heisman winning quarterback from Baylor is back on center stage. After missing the 2015 season due to the great play of Kirk Cousins, the Browns hope that Griffin III can produce at a high level early in the game. He will be out for several snaps but don’t expect the fourth-year quarterback to play more than a quarter. Fans hope that RGIII can establish himself as a successful athlete in the Hue Jackson-Cleveland Browns era. This in my opinion is the number one thing to look forward to. Let’s hope he can show fans his 2012 rookie form (minus the read option crap).

2. Defense: Can the defensive front apply pressure? : The loss of Desmond Bryant really hit hard on the defensive side of the football. A season ago Bryant led the Browns in sacks with 6.5. His injury opens up playing time for younger athletes such as Emmanuel Ogbah, who was moved to defensive end during training camp. The second-round draft pick hopes to shine in his first NFL game and help fill the void of Bryant. How will Carl Nassib, a third-round pick from this year’s NFL draft do? These questions will all be answered by the end of the game. In my honest opinion, I just hope these draft picks from this year produce at a high level and really make this defense shine.

3. Wide Receiver: How will Terrelle Pryor Look? : The once quarterback from Ohio State looks to show fans early and often his receiving abilities. For the last two years Pryor has been perfecting his receiving craft to hopefully become a successful athlete on the Browns roster. With receivers Andrew Hawkins and Corey Coleman out due to injuries, this freakish athlete hopes to show this organization and coaches that he is the real deal. Look for the quarterbacks to throw his way early and often and don’t be surprised if he is the leading receiver in tonight’s game.

Football season is finally back and we will get a glimpse at the 2016/2017 Cleveland Browns. This team has a whole new era with a successful coach in Hue Jackson. Will this new regime really make fans feel better about their favorite team? Everything will be answered tonight at 8:00 p.m. EDT.