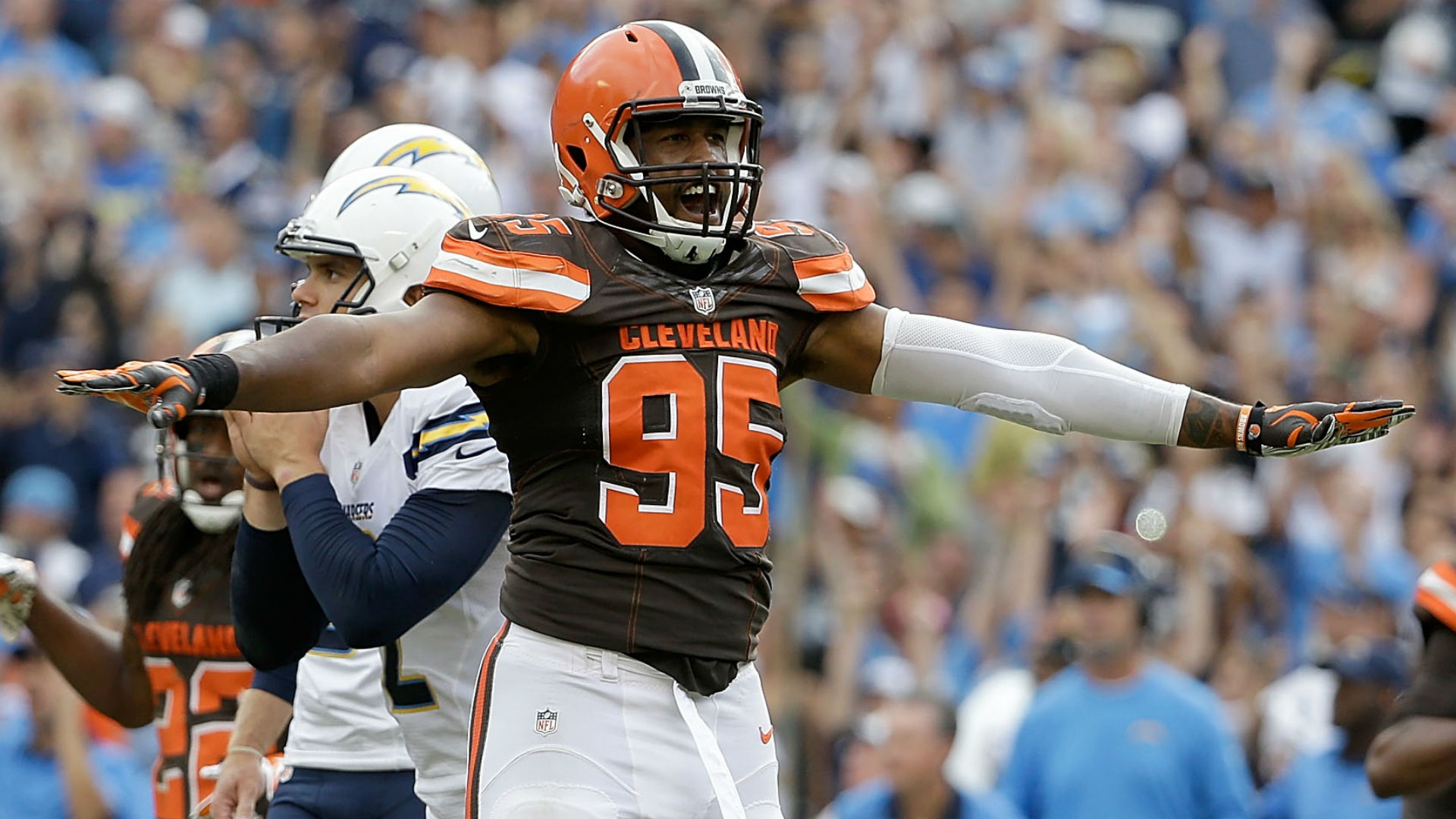 The Cleveland Browns have more problems to deal with. Outside linebacker Armonty Bryant, who is currently suspended for the first four games of the season for violating the NFL’s substance abuse policy, will most likely face further discipline from the National Football League.

Bryant pleaded guilty to a misdemeanor drug charge this Wednesday evening. He was sentenced to 68 days of probation and also received a suspended 180-day jail sentence and $1000 fine from an incident that occurred last Christmas.

The former seventh-round pick has had a solid career with the Browns since coming into the league in 2013. Bryant has earned himself 63 total tackles, 8.5 sacks, and 2 force fumbles. This news is just terrible knowing how much talent he has and how he continues to violate the law and the NFL policy.

Stay updated as the Cleveland Browns have yet to comment on this incident.