Cleveland Browns Expected To Sign Safety Tony Jefferson… Or NOT 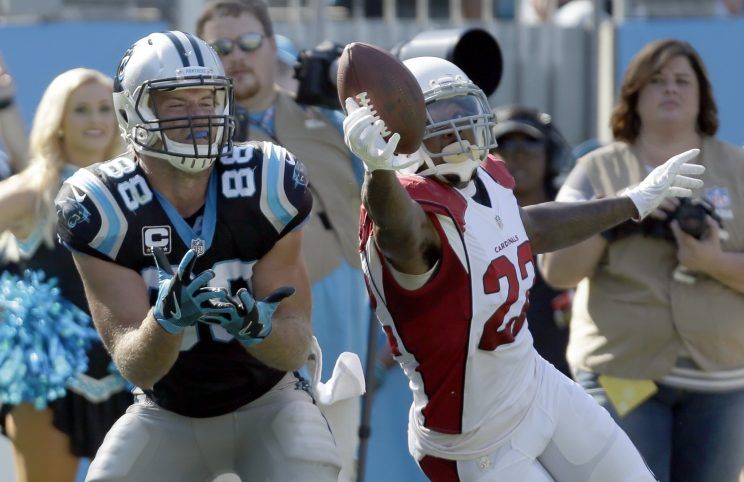 With $104 million in cap space, the Browns look to build a team that will be competetive in the upcoming season. Last year’s 1-15 left Browns players and fans longing for more. They are seeking players that will lead the team and produce for the troubled squad, that is made up mostly of players that are relatively new to the game.

Early on Wednesday and through most of the day, there has been an uncertain feel as to what’s going on in Cleveland. Tony Jefferson was on the table and the Browns offered him “the most money yet” according to sources.

Jefferson, coming off a very successful season with the Cardinals was looking like one piece of the puzzel that could boost the Cleveland defense. Jefferson then decided in last-minute negotiations that even though the money might have been good, that he has  chosen to go in another direction landing a contract in Baltimore.

Hold on. On Wednesday night, ESPN’s Adam Schefter and Diana Russini reported that the Baltimore Ravens would be signing Jefferson. Contracts can’t be officially signed until Thursday. So not only did the Browns offer reportedly the largest contract, Jefferson “left money on the table” from the Browns. As we all know, Baltimore is the Browns division rival that moved out of Cleveland 20 years ago. That’s going to leave a mark…

The #Ravens are expected to sign safety Tony Jefferson, who leaves more money on the table from the #Browns, source said.

NFL.com reports that the addition was most likely initiated by Baltimore’s Eric Weddle convincing Jefferson to leave the extra money on the table and to come and join the Ravens. It may seem that Weddle and Jefferson in the defensive backfield is one of the most dynamic pairings in the NFL today.

There's a certain irony in the Browns not wanting to spend to keep players who woulda stayed there in 16, and can't give their $$ away in 17

It makes Browns fans wonder what to expect next after the Buffalo Bills’, Tyrod Taylor decided to not join the team after heavy interest was projected his way and the non-franchise tag acceptance of Terrell Pryor is looming. Is this all because the Browns beat the Baltimore Colts in 1964? One has to think that karma is a better way to think of what’s going on.

Tyrod Taylor Staying with the Bills; Out of the Mix for the Browns
Browns Sign Wide Receiver Kenny Britt To Four-Year Deal