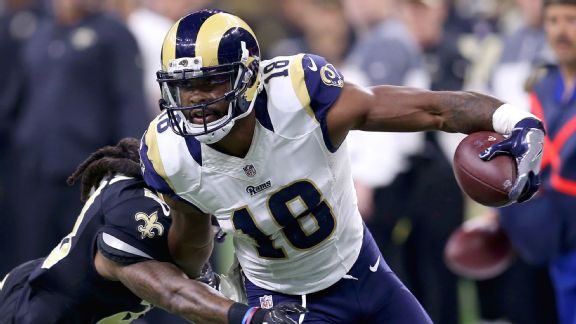 CLEVELAND, Ohio- The Cleveland Browns have made their first move in free agency today, as they addressed the wideout position. The signing is not the player everybody expected, however.

Kenny Britt, 28, has signed a 4-year/$32.5 million dollar deal with Cleveland with $17 million guaranteed. The signing was announced earlier this morning per a number of sources.

While most fans anticipate the signing of Terrelle Pryor, the Browns address the wide receiver position with someone else. What does that mean for Pryor’s future in Cleveland?