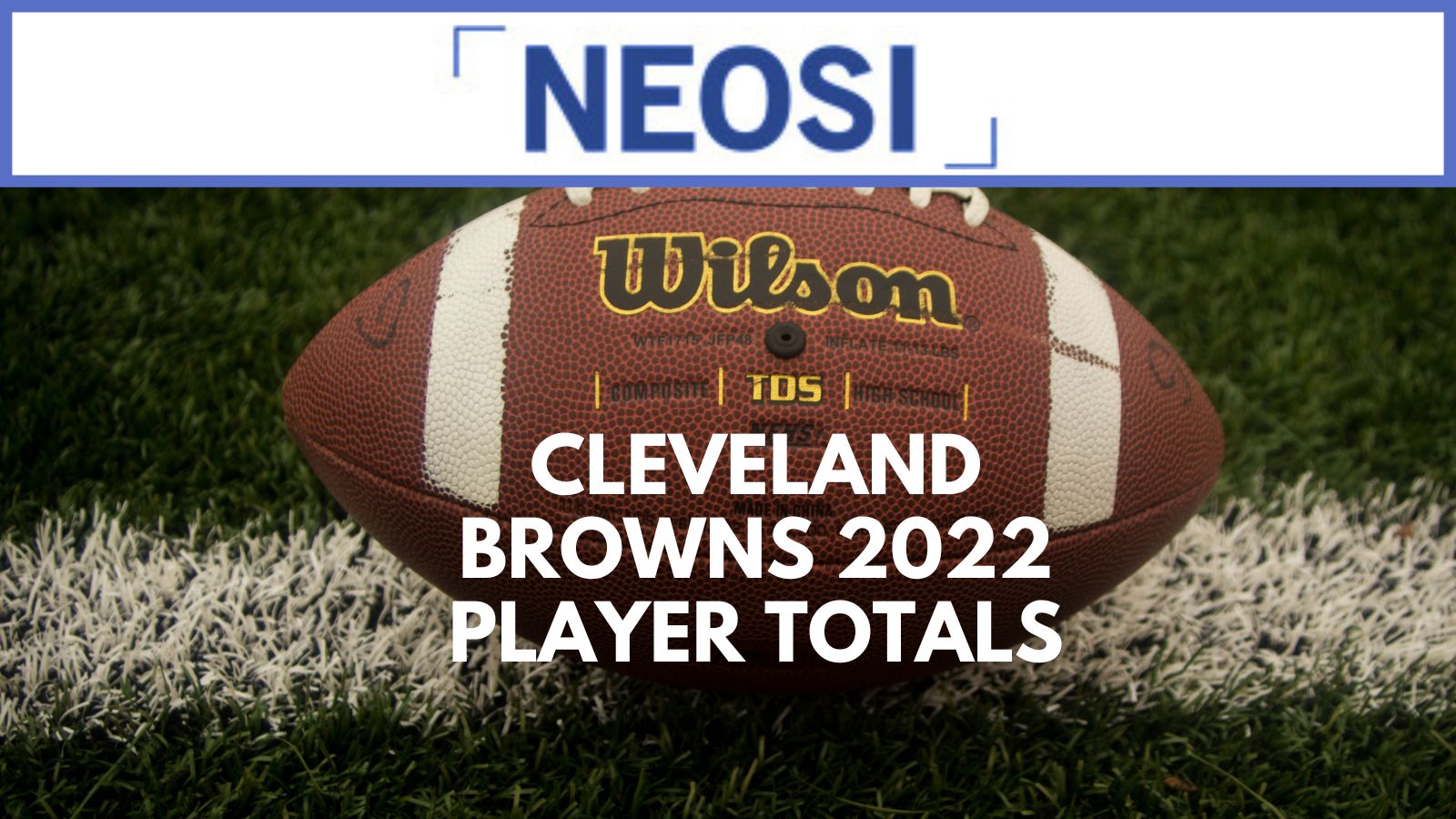 While there are many questions about the Cleveland Browns’ 2022 season because of the unknown surrounding Deshaun Watson’s suspension, sportsbooks have set lines for several Cleveland Browns player totals. Ohio sportsbooks, such as DraftKings Sportsbook Ohio, won’t launch until January 1, 2023, meaning these markets won’t be available for Ohio sports bettors. However, looking at player totals can still give a glimpse into how odds makers are viewing some of the Browns’ most important players.

Unfortunately because of the Watson saga, the only offensive player for the Browns with any player totals is running back Nick Chubb. Sportsbooks could potentially add passing and receiving totals after Watson’s suspension is announced, but I don’t think it’s a guarantee. Watson and his camp are reportedly prepared to sue the NFL if a season-long suspension is handed down. Buckle up, Browns fans.

Regardless of what happens at the quarterback position this year for the Browns, Nick Chubb is going to be a central part of the offense. Chubb eclipsed his 2022 rushing prop last year with 1,259 yards despite missing three games. In 2020, he only appeared in 12 games but his per game rushing average of 88.9 was just one yard fewer than his 2021 performance. Over the past two seasons, Chubb has seen an average of 16.1 carries per game, indicating he doesn’t need a Derrick Henry-esque type of workload to go over his rush total of 1200.5.

Chubb’s touchdown total is a bit dicier, as he has reached double-digit touchdowns just once in his four-year career. While a Watson-led offense will put the Browns in a scoring position more often, Watson averaged 18.3 red zone rush attempts per season from 2018-2020, potentially limiting Chubb’s scoring upside.

Let’s take a look at the defensive totals for two of the premier players not just for the Browns, but across the NFL.

After recently joining the elusive “Madden 99 Club”, Myles Garret would need to record at least 14 sacks in 2022 to hit the over on his sack total. Since it’s possible to record half of a sack, this is a rare category where a season total could result in a push. 13 or fewer sacks would hit the under for Garrett.

In his five seasons with the Browns, Garrett has gone over his 2022 sack total once, pushed once, and the under would have hit three times. Looking at the Browns’ opponents’ projected win totals, the team has the seventh-easiest schedule in the league, per Sharp Football Analysis. If the Browns can take advantage of their ease of schedule, it could force opponents into negative game scripts, opening up the potential for more sack opportunities.

After locking up opposing receivers the past four years, the Browns locked up Denzel Ward this offseason with a $100.5 million contract extension. Ward has had at least two interceptions in each of his first four years and ten total for his career. Per PFF, Ward has seen 291 targets over 52 regular season games, averaging out to 5.6 targets per game. Although three picks don’t seem like a lofty number, opposing quarterbacks could look to target other corners with how well Ward has played in his short career.