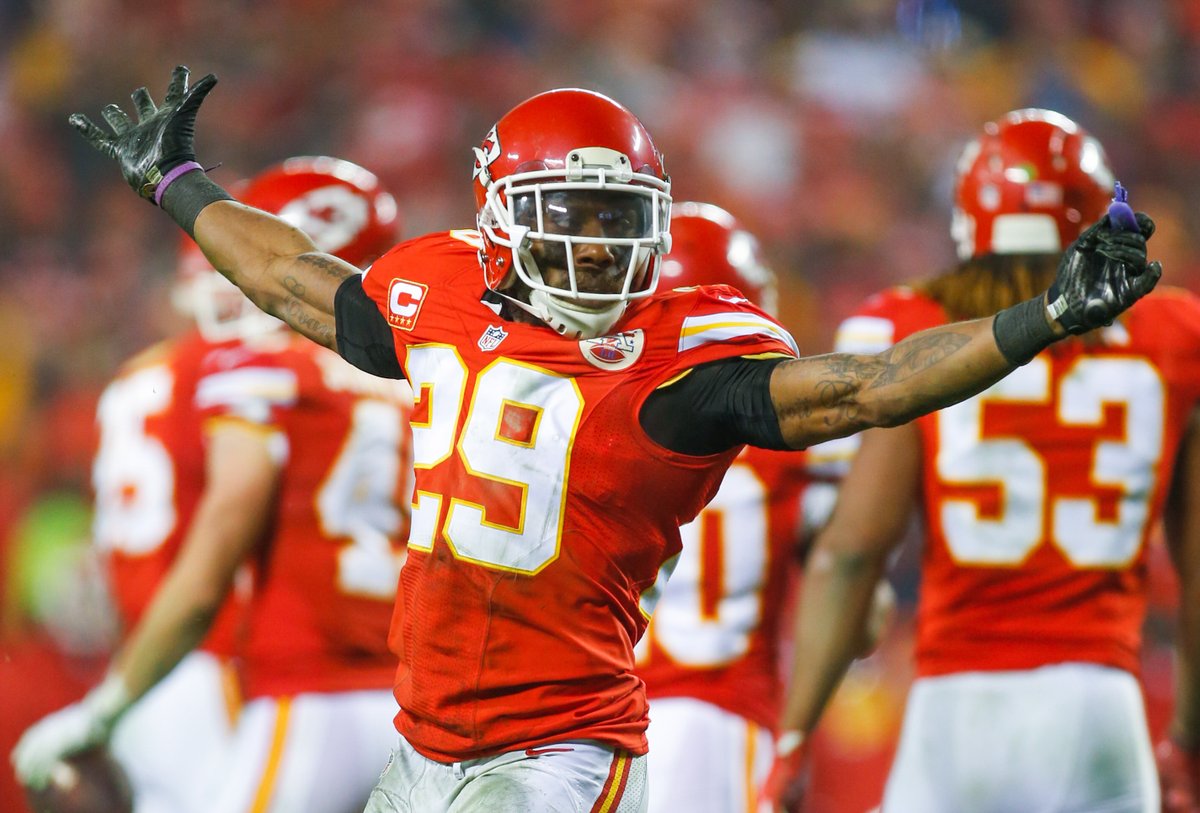 Safety Eric Berry and the Kansas City Chiefs have agreed to a six-year/$78 Mil. deal, per Adam Schefter.

Berry was near the top of the free-agent class this off-season and given the Browns’ cap space, writers and analysts speculated if he could end up heading to Cleveland to help bolster the secondary.

Cleveland could look to address its holes in the secondary with some of its 11 draft picks (five of which come in first three rounds).