Check Out AM 930 WEOL For Boys High School Hoops Action Tonight! Get the Link to Listen HERE! 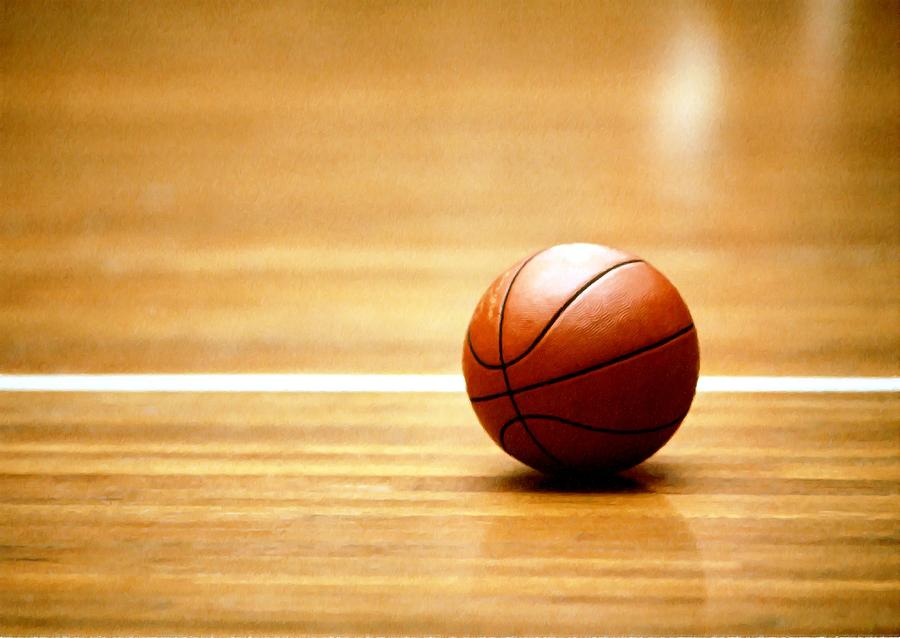 Our broadcast partner AM 930 WEOL will be live tonight in Avon as the Avon Eagles Boy’s Varsity Hoops team takes to the court to take on rival Avon Lake, with a tip about 7:30pm.

The Eagles opened the season on Monday with an impressive 67 – 26 victory over Max S Hayes. After only four win’s last season the Shoremen opened the year with an impressive performance against Bay. Despite a 83-74 loss to the Rockets, Four of Avon Lake’s starting five scored in double digits.

Pregame tonight at 7pm on AM930, click HERE to listen to this great High School Boys matchup!