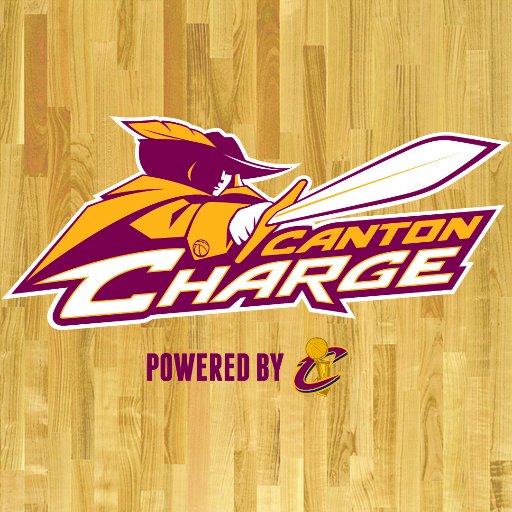 Head Coach Nate Reinking and the Canton Charge will have three new faces in their training camp midst. In a press release earlier today, the Charge announced the additions of the following three players:

Cook, 23, won the NBA D-League’s Rookie of the Year award last season with Canton and will be returning to the Charge for another run at the finals. The New Orleans Pelicans signed the former four-year Duke stand-out to their preseason squad this year, but for whatever reason, he failed to make the final roster.

Holmes, 23, logged quite a few minutes in his stint with the defending NBA champion Cavaliers during their preseason campaign, averaging 9.7 points and 3.3 rebounds in 17.4 minutes of playing time. The 6′-9″, 242 lbs former Texas Longhorn could be a solid addition to Canton’s front-court rotation.

Moreland, 24, played his college basketball for Oregon State and also spent time with the Cavaliers this preseason. The 6′-10″, 218 lbs big-man should help bolster Canton’s interior defense.

With 15 players invited to camp, the Charge will be forced to make a few decisions with regards to their lineup. D-League teams must have their rosters trimmed to 10 players by the start of the season on November 11th.

Good luck to all of the NBA D-League’s prospective campers as they compete for a spot on their respective teams.