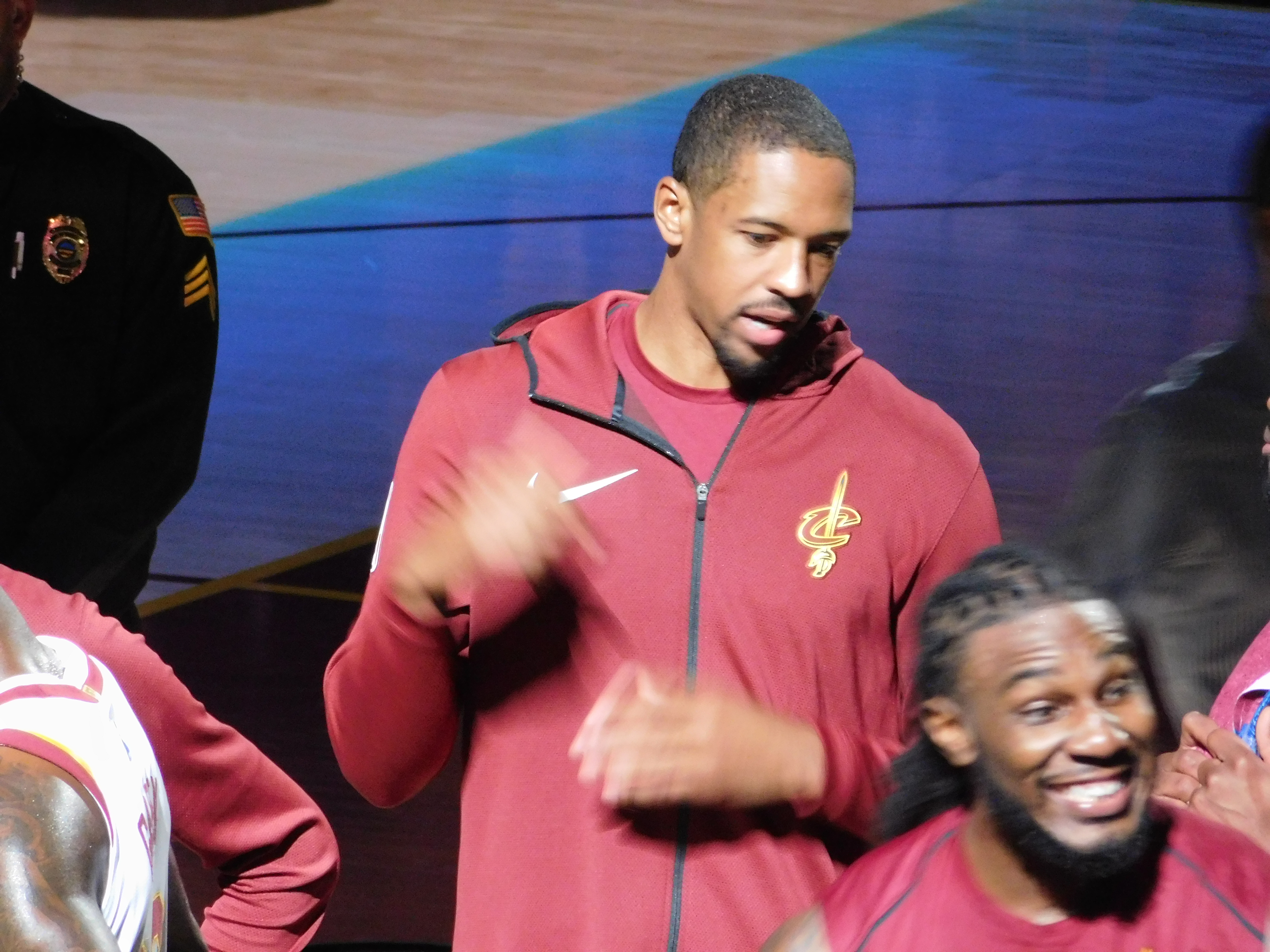 CLEVELAND– A fan favorite is rejoining the Cleveland Cavaliers.

Channing Frye has agreed to a one-year, $2.4 million dollar deal with the team, according to Shams Charania.

Frye joined the Cavs at the trade deadline in the 2015-16 season via the Orlando Magic and was a part of the squad that won the 2016 title. He was dealt to the Los Angeles Lakers this past February along with Isaiah Thomas as the Cavs acquired Larry Nance Jr. and Jordan Clarkson. He became an unrestricted free agent this offseason.

Through his three seasons in Cleveland, Frye averaged 7.5 points on 46.2 percent shooting from the field and 3.4 rebounds.

Along with being a crucial veteran presence in the locker room, (one the Cavs sorely missed throughout the second half of this past season) Frye also provides Cleveland with the ability to spread the floor because of his size and shooting range. Considering the Cavs will have a completely retooled offense this time around, it will be interesting to see how head coach Tyronn Lue integrates him into the lineup.