Cavs Won’t Play Drummond Anymore, Will Trade Him Prior to March 25th Deadline 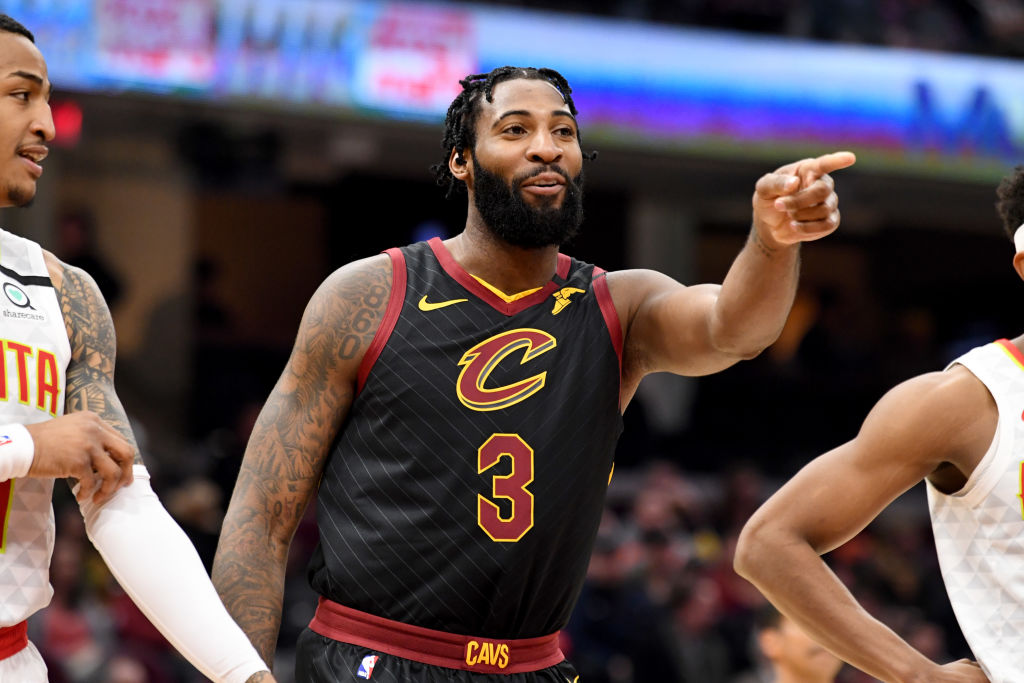 The Andre Drummond era in Cleveland is all but over, as ESPN reports that the team is no longer going to play the center until they can work out a trade for his services.

The report says that the Cavs want Jarrett Allen as the team’s long-term starting center, and that the team doesn’t feel it’s fair to limit Drummond’s minutes while pushing Allen as the long-term answer for the team.

The NBA trade deadline is set for March 25th, and it’s very likely that the Cavs will find a trade partner before that time.

ESPN reports that the Cavs chatted with Drummond and his agent, Jeff Schwartz of Excel Sports, and that for now Drummond will stay with the Cavs, but would no longer be active for games.

Drummond did not dress for the Cavs loss to the Clippers on Sunday, and won’t dress tonight when the team takes on Golden State as their west coast swing continues.

Sunday the two-time All-Star center showed up to the Staples Center game wearing a sweatshirt with the word “farewell” on the front.