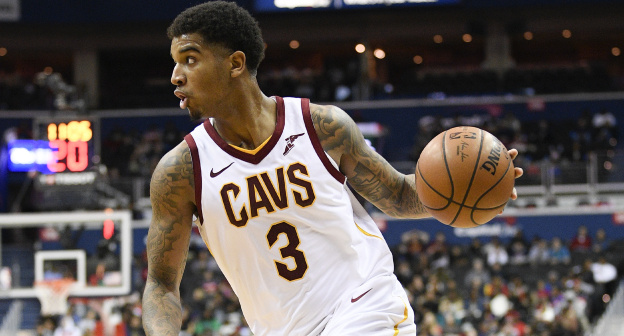 The Cavaliers broke their three-game losing streak this season against the Toronto Raptors on Monday night at the Q in impressive fashion, but the thing everyone seemed to be talking about was a WWE style smackdown between Serge Ibaka for Toronto and Marquese Chriss for the Cavs.

The incident took place when Ibaka was attempting to catch a full-court pass and fell while Chriss was closely guarding him.

The two seemed to exchange words and then it all broke loose and Ibaka got up and went after Chriss. Both players threw punches at each other and were ejected.

Here’s the video of the incident:

Cavs Back at the Q Tonight to Play Host to the Toronto Raptors
3 Takeaways: Cavs get win number 17….126-101 over Toronto