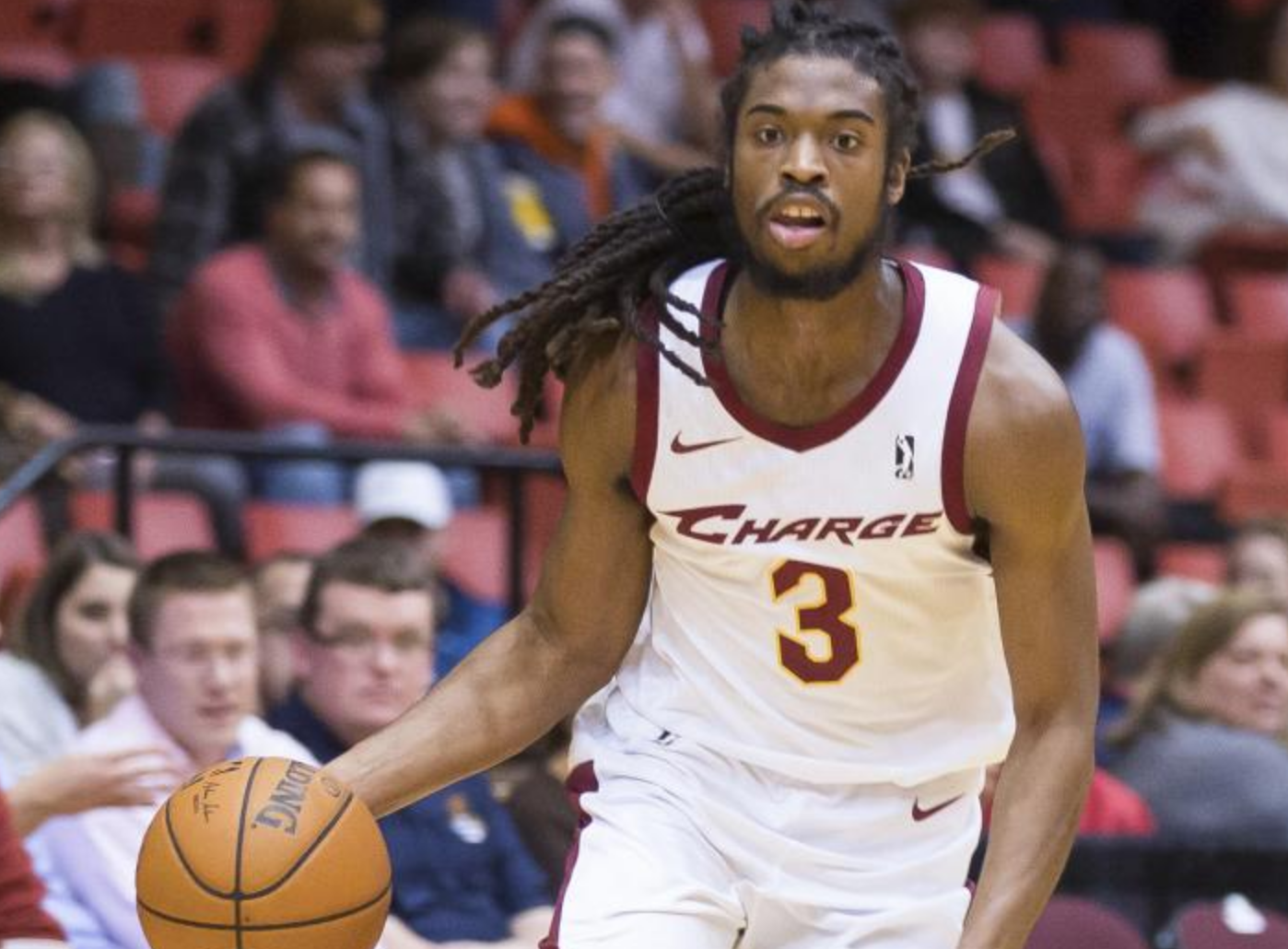 CLEVELAND– The Cavaliers have agreed to sign Marcus Thornton of the Canton Charge to a 10-day contract, according to a report from Adrian Wojnarowski.

With his signing, the Cavs still have one open roster spot. Thornton is averaging 18.8 points, 3.0 rebounds and 2.9 assists while shooting 40.4 percent from deep in 37 games for the Charge this season.

The 25-year-old guard was selected for the 12-man FIBA World Cup Qualifiers USA Basketball squad, and will play in first round first round of the qualifiers.  Thornton played collegiately at William & Mary and was selected as the 45th overall pick by the Boston Celtics in the 2015 NBA Draft.

Larry Nance Jr. is poised for his homecoming
OHSAA GBB Tourney: Columbia advances in Districts with win over Oberlin