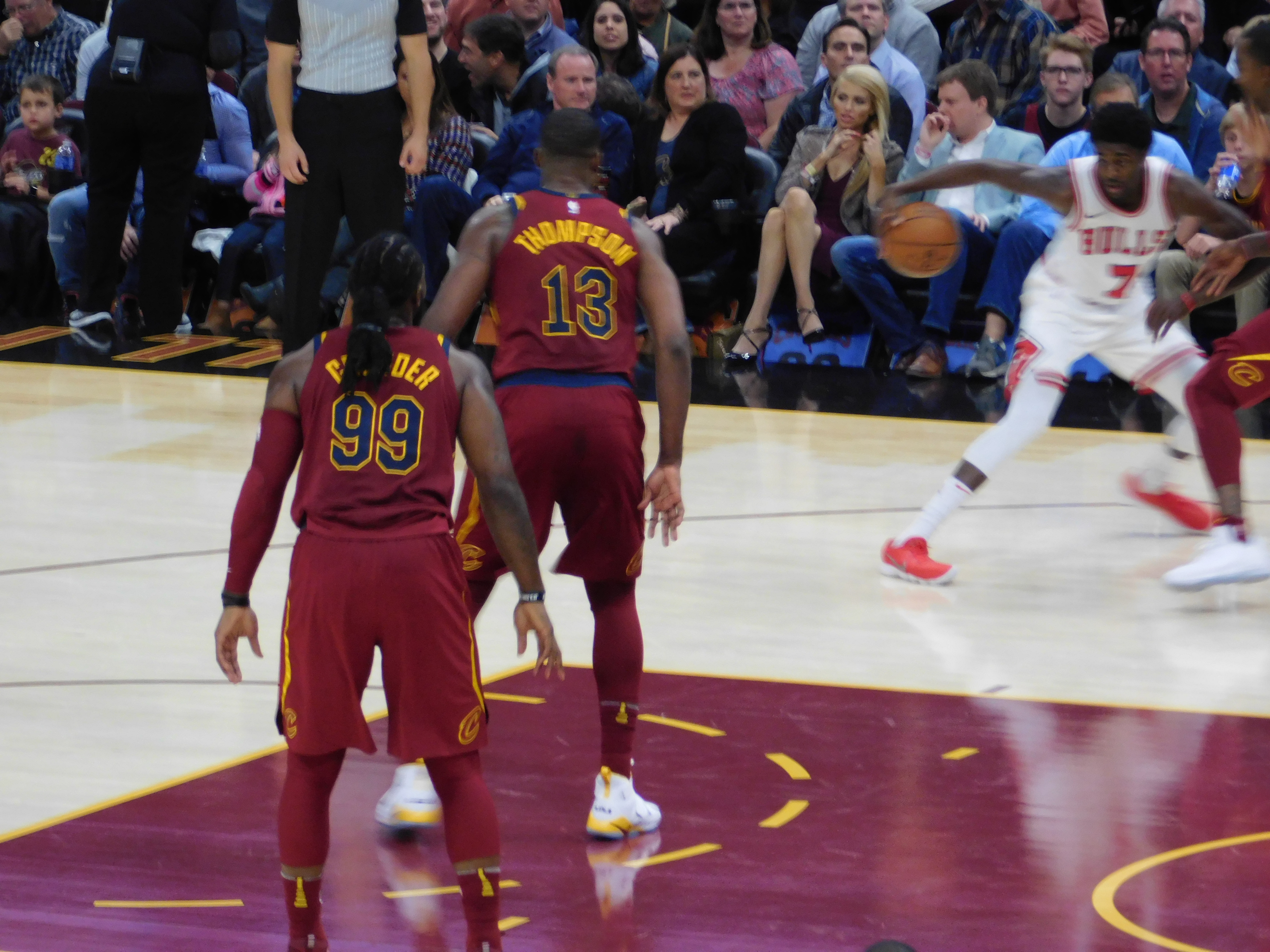 CLEVELAND–The Cavaliers just barely ground out a win against the Orlando Magic on Thursday night, 104-103.

After being up by as many as 23 points, the Magic outscored the Cavs 56-37 in the second half. For as hot and as sharp as the Cleveland offense was in the first half, it was that cold and lackadaisical in the second.

The way the game played out, afterwards the atmosphere felt very much like a loss rather than a win. There was no joking or music, and there were plenty of long faces. And even though those involved said the game felt like a win, the team isn’t excusing away their problems.

“We want to play better and we know we have the ability to do it,” LeBron James said. “But right now we’re in Strugglesville. But it felt like a win. We needed it. Definitely.”

Here are three takeaways from the (sort of) win.

CSU Defeats IUPUI 70-67 With Defensive Stop At The Buzzer!
Cavs with Interest in a Deal for Kings Veteran Point Guard George Hill