Cavs-Pacers First Round Playoff Schedule; Game One at the Q on Saturday 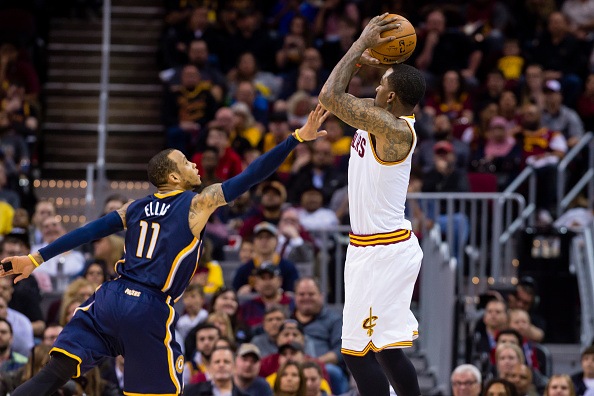 The Cavs hopes for a second straight NBA Title will begin against the Indiana Pacers starting this weekend at Quicken Loans Arena with a 3pm tip on Saturday afternoon.

Cleveland will enter the playoffs with the number two seed in the East, while the Pacers will come in as the 7th seed.

Here is the complete seven-game slate for the Cavs and Pacers: