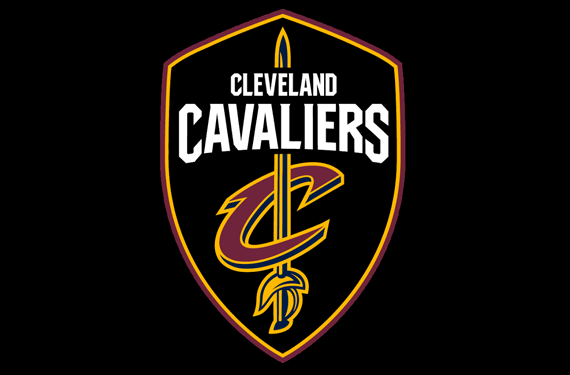 Independence- The Cleveland Cavaliers announced Tuesday afternoon numerous promotions and additions to their coaching, player development, athletic performance and basketball staff. Overall the Cavaliers made eight changes to the inner workings of the team.

Dan Geriot to Assistant Coach/ Player Development, which is a promotion from his previous position of two years Assistant Video Coordinator/ Coaching Assistant. Geriot got his start with the Cavs during their Championship season as a Seasonal Video Coordinator.

Mike Gerrity has worked his way through the the team, as he his going into his fifth season with the Cavs franchise. Gerrity started with the team in 2014 as an assistant video coordinator. Then spent a few seasons down in Canton with the Cavs G-League affiliate the Canton Charge, before being elevated to the Cavs this season to Director of Player Development/ Assistant Coach.

Among the new additions:

Terry Nooner was hired a Player Development coach, Nooner has spent the last three seasons as an Assistant Coach for the University of Maryland Women’s basketball team. Nooner also had stops at Alabama  and his alma mater, Kansas.

The Cavs also added Andrew Olson as a shooting coaching. Olson had been an independent basketball trainer previously. Olson worked directly with NBA teams, colleges and nationally ranked high school teams. He is know for developing a way to explain shooting and quantify a player’s shot mechanics with his company, Shot Analysis.

Albert Padilla joins the Cavs as an Assistant Athletic Trainer/ Performance Science. Joining him in of more the medical side of things with be Ed Subel, as Subel will serve as the Assistant Strength and Conditioning Coach. Both of these men will be key in helping the Cavs not only stay helping, but also helping the younger players continue develop their bodies.

The last two additions the Cavs made were Lauren Marvinney as Director of Team Services and Nate Nielsen as Assistant to the GM/ Special Projects. Marvinney had previously worked in the team’s community relations department for almost four seasons. While Nielsen is going into just his second season with Cleveland, spending last season as a scouting intern.