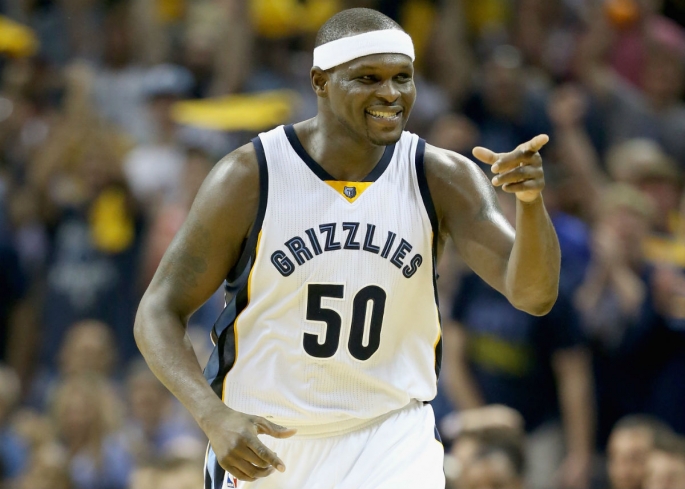 While the Cleveland Cavaliers did not land Paul George, who was sent to the Oklahoma City Thunder Friday night, the team has interest in a pair of veterans, point guard Jose Calderon and power forward Zach Randolph.

According to Jason Lloyd of the Athletic, Calderon and the Cavs share a mutual interest, as the 36-year-old would be expected to sign for the veteran’s minimum.

Cavs have targeted Jose Calderon to be their backup point guard, per source. The interest is mutual.

Meanwhile, Cleveland is one of several teams interested in Randolph, but the odds of getting him appear a bit more difficult.

Sam Amico of AmicoHoops and David Aldridge of TNT and NBA.com both reported the Cavs are interested in Randolph and may meet with him to discuss a deal.

Unless Randolph is willing to sign for the league minimum, Cleveland can only offer him the mid-level exception worth $5.19 million because the franchise is over the cap limit. Randolph is also expected to meet with the Clippers, Thunder and Kings, all of whom could offer him more money.