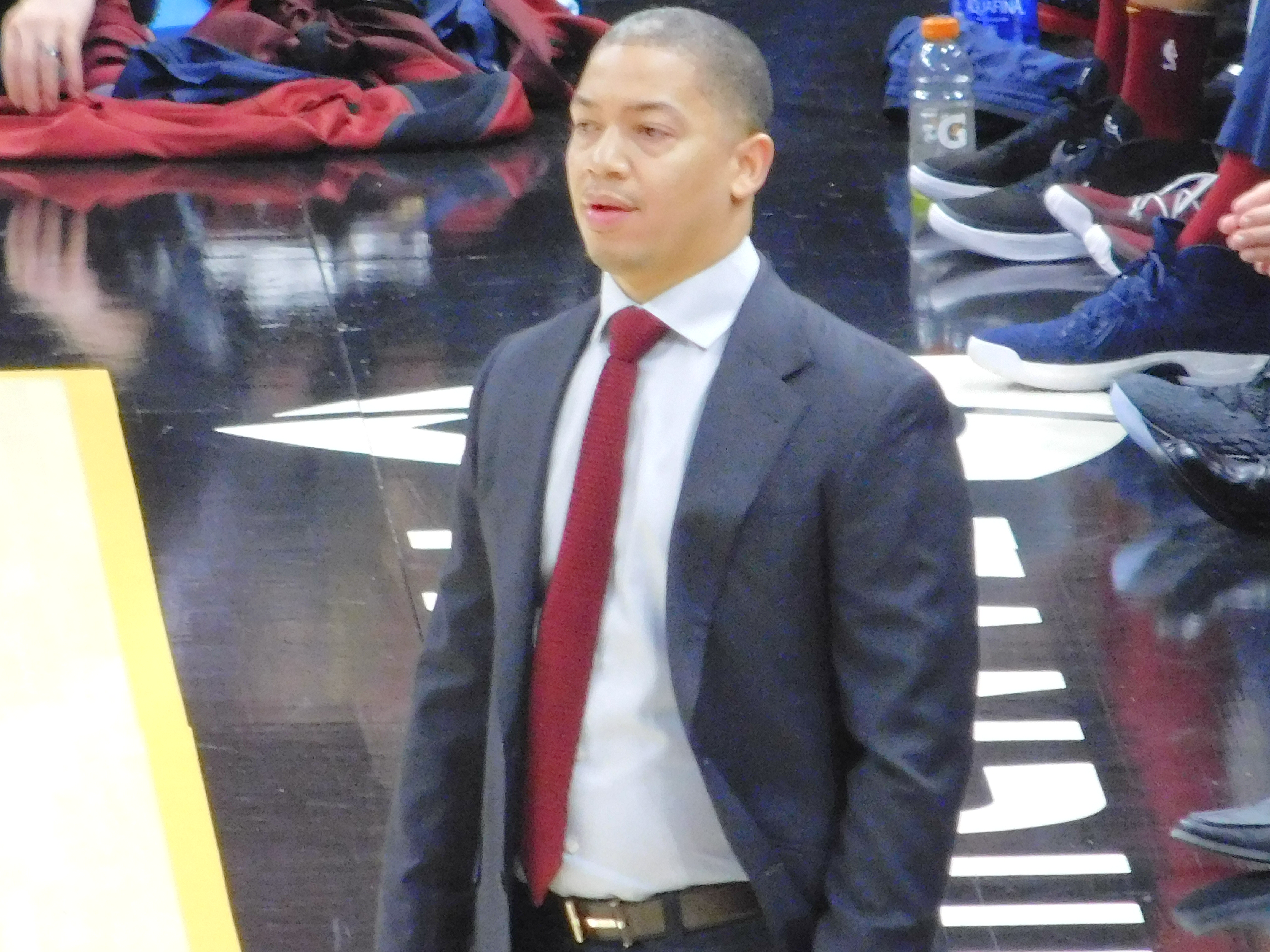 Per a report from ESPN, Cleveland Cavaliers head coach Tyronn Lue is receiving treatment for anxiety. Lue suffered chest pain, spurts of coughing up blood, and other symptoms that left him unable to coach in the middle of games, leading to him stepping away from the team during the month of March.

Lue talked about the situation with ESPN’s Rachel Nichols, saying he’s been attacking the issue with a new diet and medication.

“I’m glad it wasn’t anything serious,” Lue told ESPN’s Rachel Nichols during the exclusive interview. “Just anxiety, and the medication I’m on is great. No more chest pains, so everything’s been great.”

Cleveland’s head coach also mentioned the thought of him obviously wanting to coach all 82 games and battle through the situation. He explains how he didn’t want to be the guy known for giving up when times got tough.

“I think when you’re going through a tough season, tough stretch, it’s easy to say you’re going to bow out. And I didn’t want to be that guy. It was tough,”Lue told ESPN. “LeBron [James] playing all 82 games, I wanted to be able to coach all the 82 games and give the team everything they needed.”

Lue has been back with the team for a few months now and has helped get Cleveland to their fourth-straight NBA Finals. And now, the entire NBA will continue to show their support for the Cavs head coach.