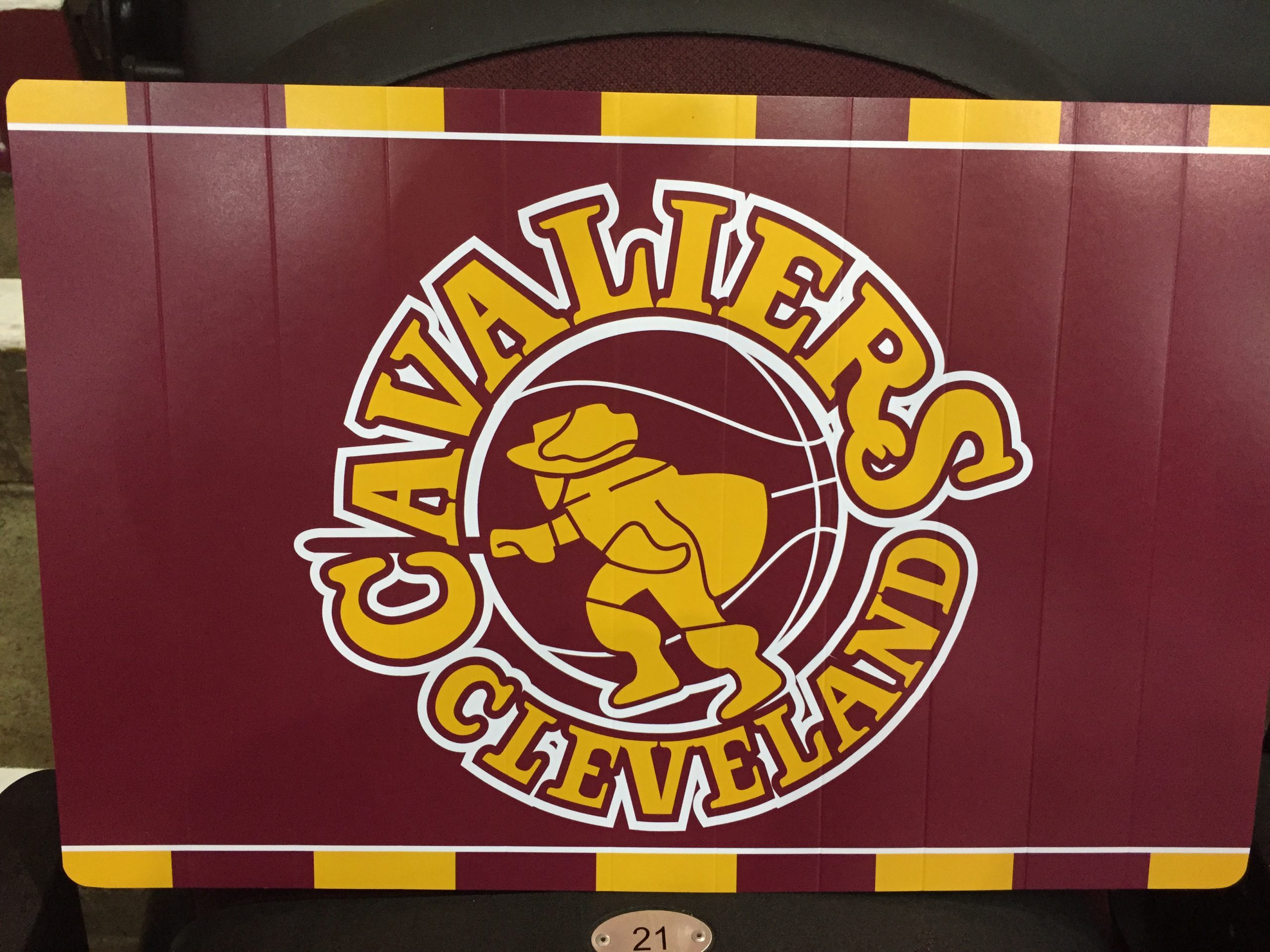 The Cavaliers announced today after shootaround before tonight’s game at the Q versus the Thunder that guard Iman Shumpert won’t play after he experienced a right groin strain during the Cavaliers game Tuesday night in Boston.

The team says Shumpert will continue to receive treatment, and that his status is questionable thereafter pending further evaluations.

With that news, the team called up guard Joe Harris from the Canton Charge. Harris has appeared in nine games for the Charge this season, averaging 17.3 points, 4.8 rebounds and 2.7 assists in 33.9 minutes per game.

Harris has played in five games for the Cavs this season.

Tom Withers of the AP reports that guard Mo Williams is questionable for tonight as well: