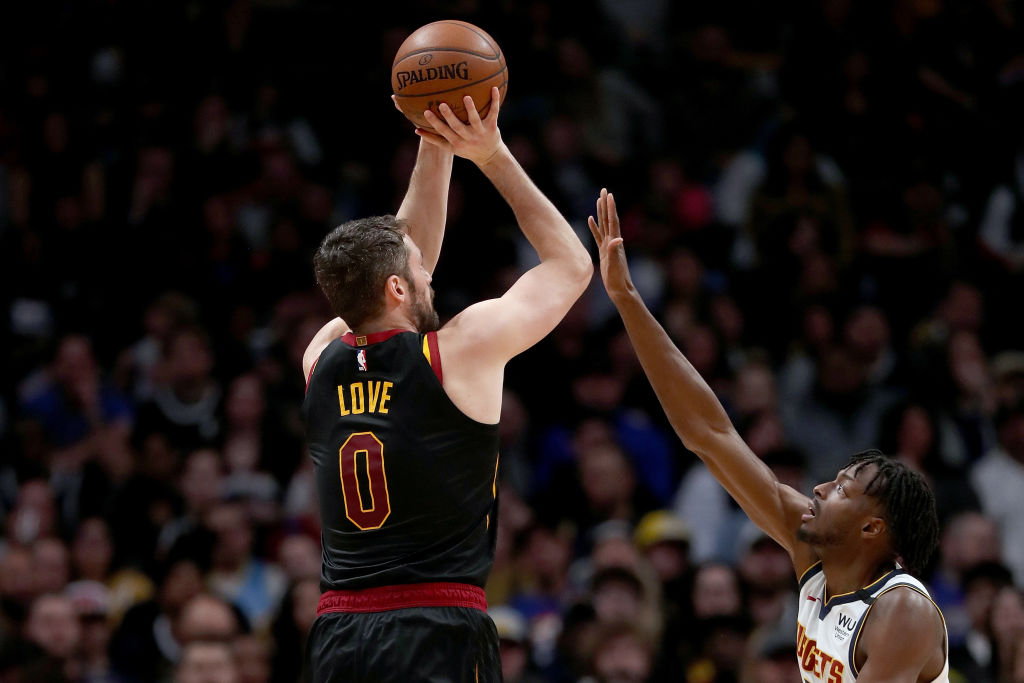 The NBA announced today that it is putting on the schedule for this week a game at Rocket Mortgage FieldHouse between the Cavaliers and Denver Nuggets.

Friday’s affair which was originally targeted for the second half of the season, will replace the Nuggets-Hornets game which was postponed earlier on Tuesday.

San Antonio will have three games postponed. This will be the third game the Cavs eventually have to make up at some point.

Friday’s game against Denver will be the second in nine days between the two squads, with the Nuggets beating up the Cavs 133-95 back on February 10th.