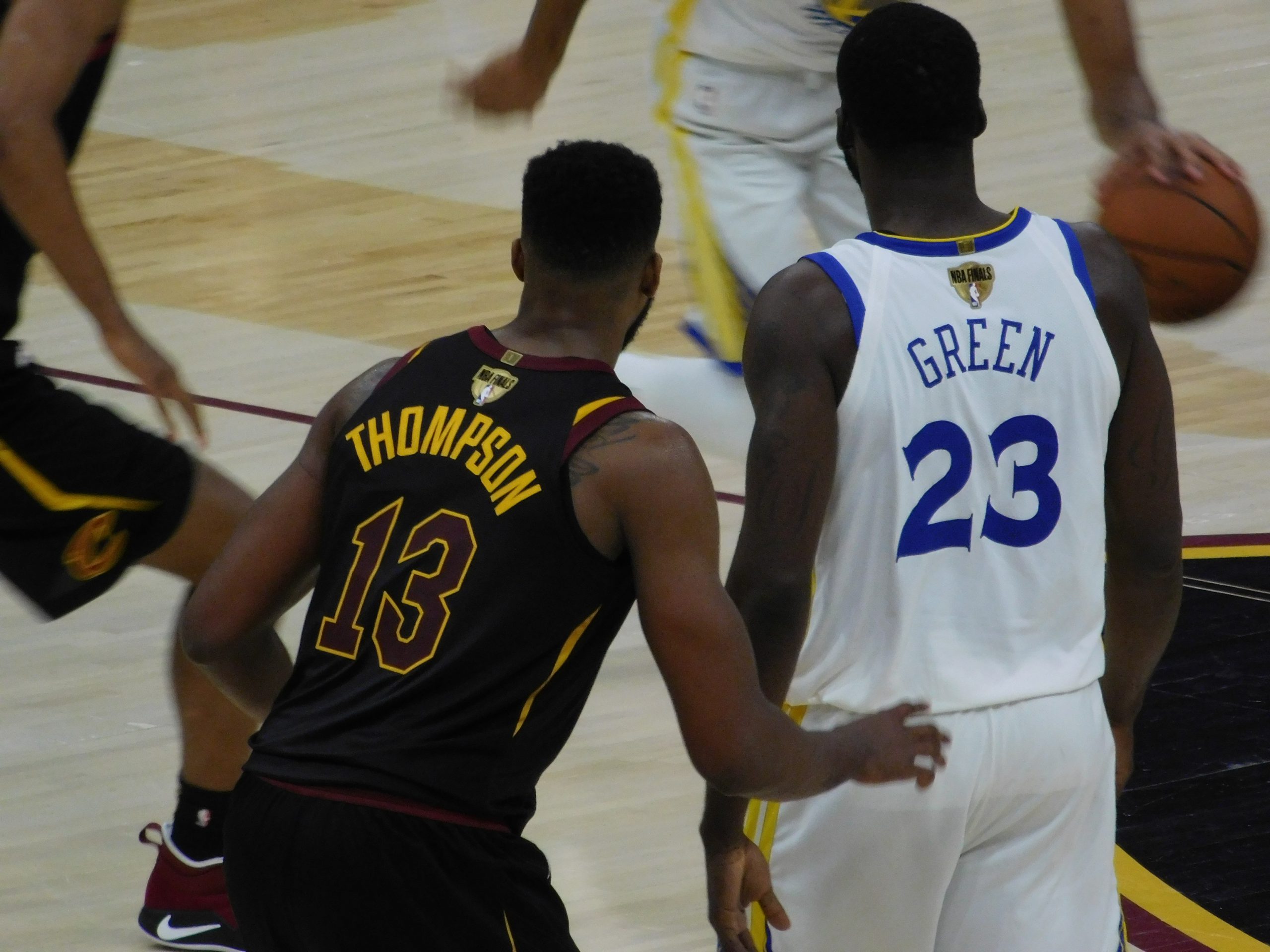 CLEVELAND– Even without LeBron James, there’s at least one more Cavaliers related celebration being planned.

Cavs fans are planning a parade for Tristan Thompson following reports that he punched Golden State’s Draymond Green during an altercation at an ESPYs after party.

According to the parade event on Facebook, it will take place outside Quicken Loans Arena on Oct. 13 at 3:10 p.m. ET. It will also double as a food drive. The 13th was chosen because it’s Thompson’s jersey number, and the time was chosen in reference to the Warriors’ blown 3-1 lead in the 2016 Finals.

News of the fight between the opposing NBA champs broke on Tuesday.

Green responded to the parade on his Instagram story on Wednesday, saying that Cleveland can “keep the parade [because] that city won’t have any for a while… I forgot Bron left.”

Draymond said they can keep the parade ? pic.twitter.com/yhV73OOzW6

Needless to say, there is no love lost between the Cavs and Warriors– LeBron or no LeBron.