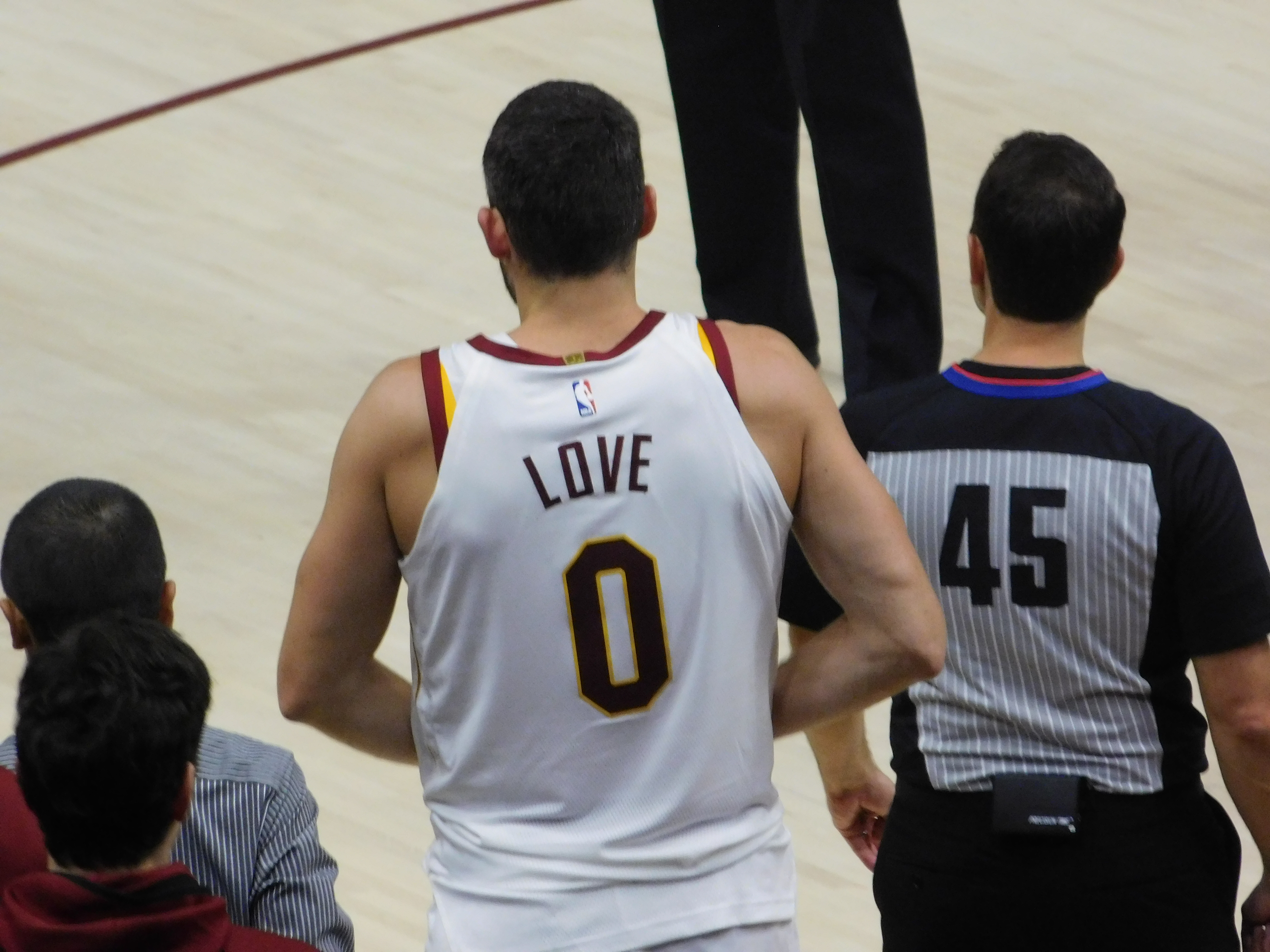 The Cleveland Cavaliers welcome in the Orlando Magic to the Quicken Loans Arena, as the two teams will battle at 8pm tonight. The Cavs are currently sitting at 2-0 after their 116-97 victory over the Milwaukee Bucks on Friday, a game in which the Cavs had six players score in double digits. It was a big win against a Bucks team that is extremely talented and is looking to make some waves this season. Now, the Cavs move on to an easier opponent tonight.

No disrespect to the Orlando Magic, but the team is currently in a rebuild mode. They have been looking for something that resembles stability since the Dwight HOward days. Unfortunatly for Orlando, it just hasn’t worked out.

The team will continue to put its stock in forward Aaron Gordon, who’s athleticism is among the top-tier in the NBA. They also have talented center Nikola Vucevic, who is a tremendous rebounder for the Magic. Those two players along with Elfrid Payton are some of the cornerstones the team looks to build upon.

The Cavs will be without Derrick Rose, who suffered a sprained ankle in the game against Milwaukee. That means Jose Calderon will get the starting nod in place of Rose.

Let’s look at the three keys to a Cavaliers victory on Saturday night.