Cavs Aren’t the Only Ones in the Playoffs; Monsters Face IceHogs in AHL Central Division Semi-Finals 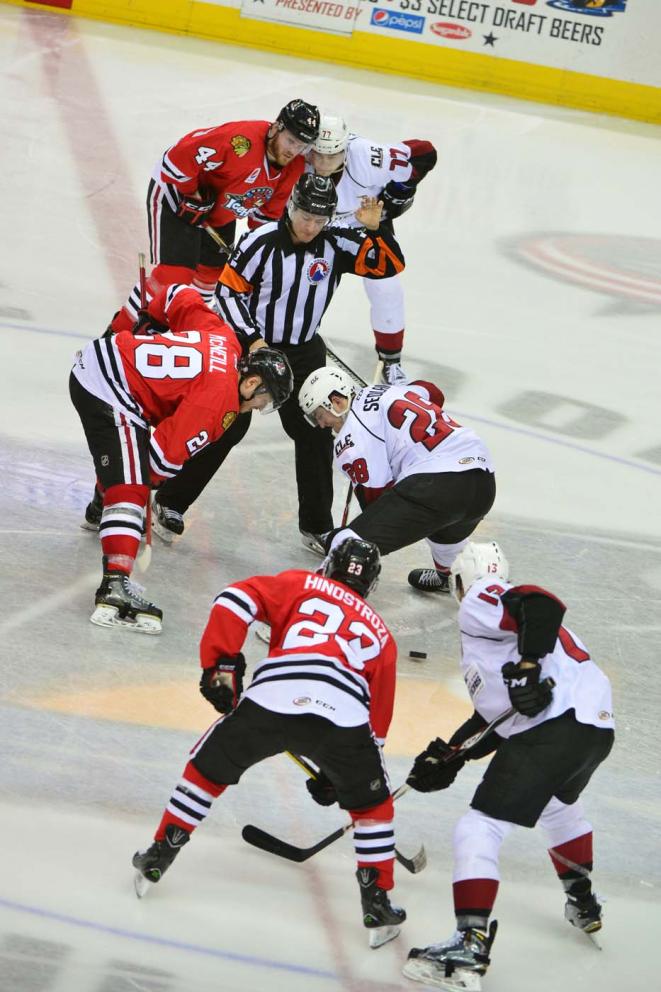 The Monsters begin their playoff quest for the Calder Cup on Wednesday Night in Game One at Rockford.

Here are the dates and times for the games:

The winner of the series moves on to face the winner of the #1 Milwaukee Admirals vs. #4 Grand Rapids Griffins in the Central Division Championship, which is a best-of-seven game series.

Lake Erie and Rockford played each other eight times in the regular season and the home team won every game.

Fans can listen to Game One on ESPN WKNR 850 AM or watch live at AHL Live.