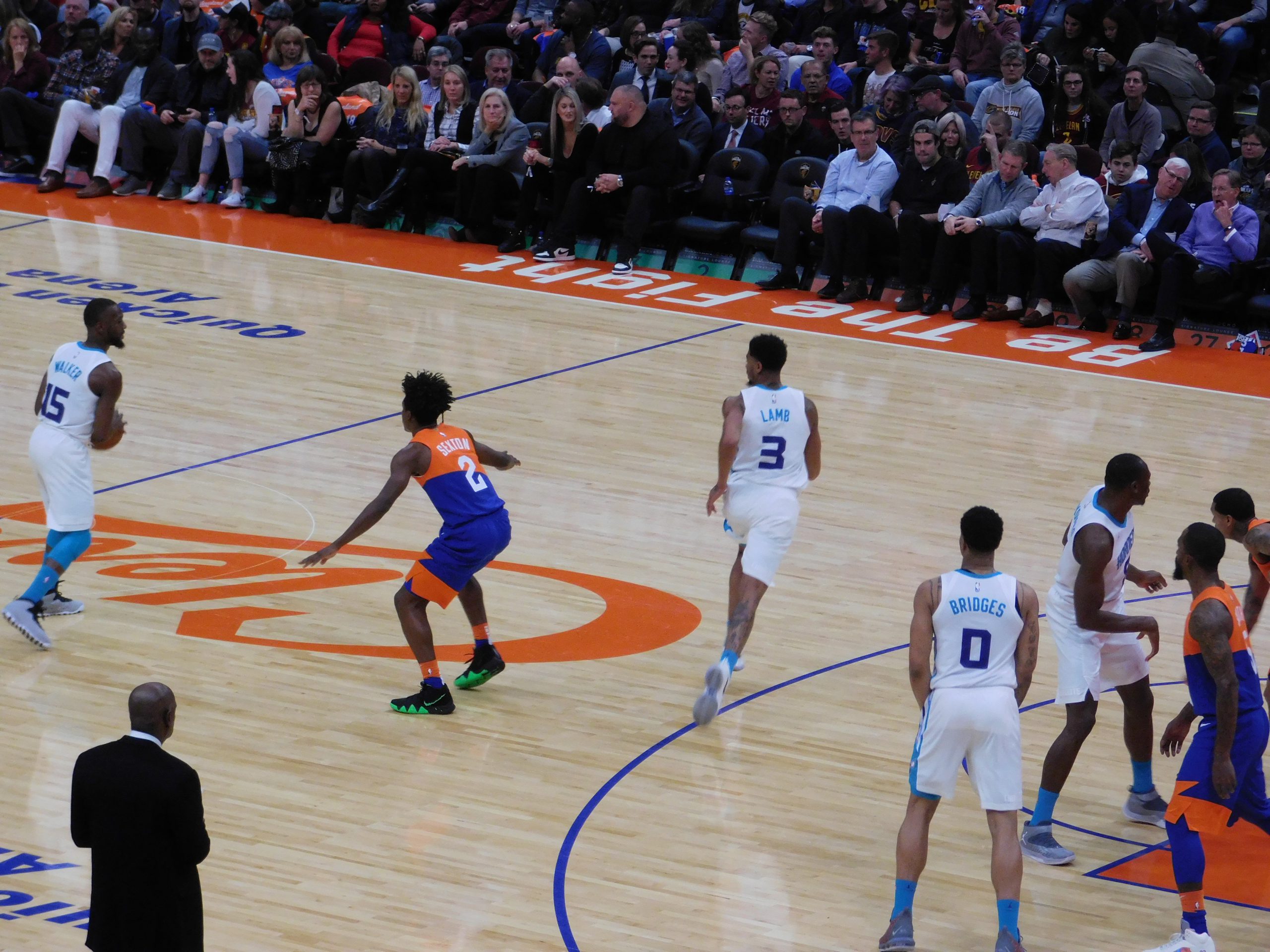 The Cavaliers on Friday announced their 2020 preseason schedule, with two games being played at Rocket Mortgage Fieldhouse, and two games at Madison Square Garden against the Knicks.

Television for the games will be announced at a later date.

HOME GAMES AT ROCKET MORTGAGE FIELDHOUSE IN ALL CAPS

Does The Cavs Rebuild Come To Life This Season?
Cavs Give a Heartfelt Good-Bye to Forward Tristan Thompson