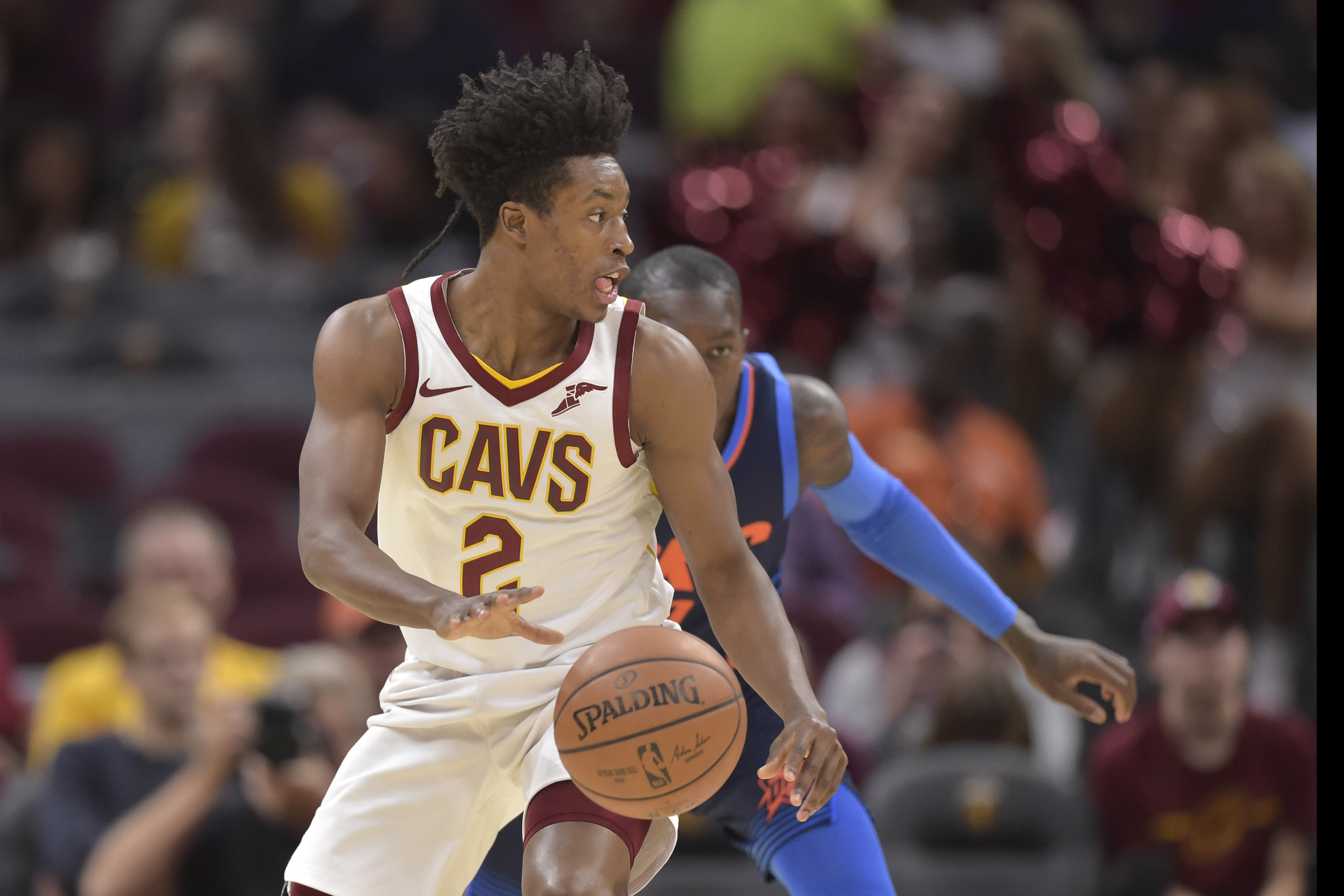 Cavaliers guard Collin Sexton gave Cavs fans a glimpse of the future this past season, and Monday night was among those that finished with votes in the 2019 NBA Rookie of the Year voting.

Sexton amassed 10 points, which put him in fifth overall among the nine players up for the award.

Sexton came on for the young Cavaliers with a solid second half of the season, ending the year averaging 16.7 points per game with three assists per contest.