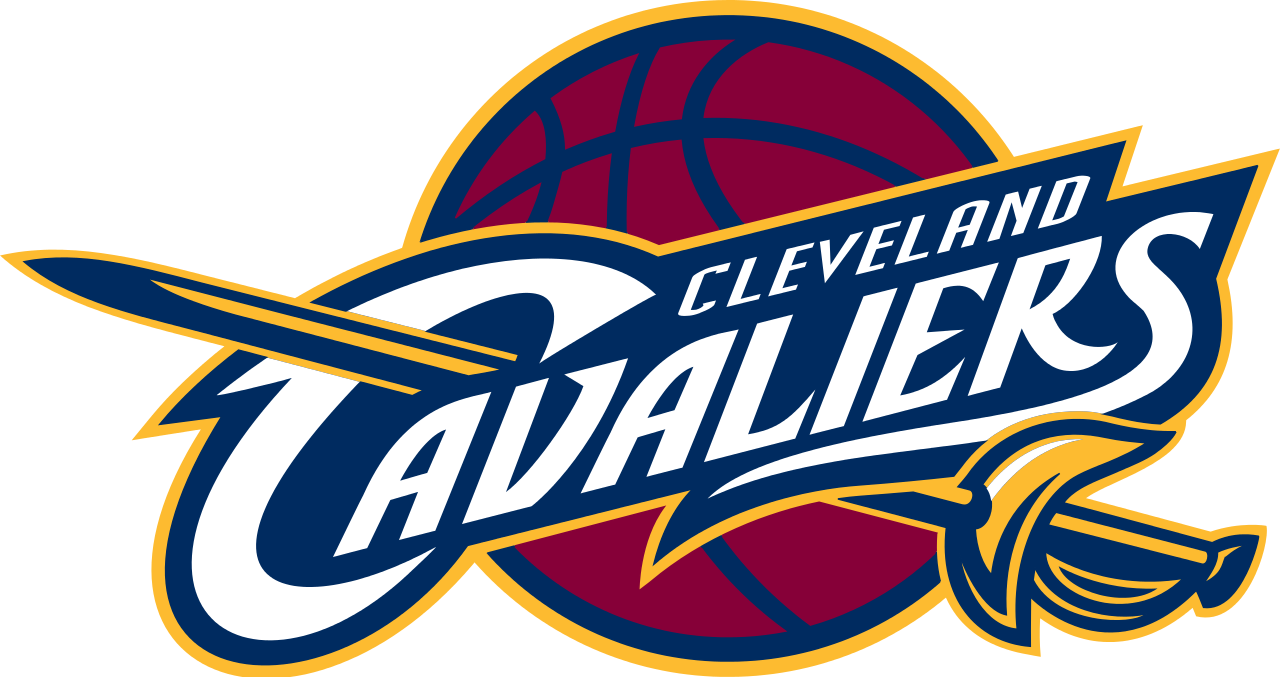 CLEVELAND – It seems like yesterday the Golden State Warriors were hoisting the Larry O’Brien Championship Trophy on the Cavs home court after beating the Cavs in six games in the entertaining NBA Finals, but that quickly the upcoming NBA season is already closing in.

The Cavs announced today that they are putting tickets for their home preseason games on sale this Thursday, September 10th at 10:00 a.m.

LeBron James and company will have three preseason games at the Q, along with two games on the road in Philadelphia and Toronto., and two ‘home’ preseason games in Cincinnati and Columbus

As far as the games at the Q, the Cavs host the Milwaukee Bucks on Tuesday, October 13th, Indiana Pacers on Thursday, October 15th and Dallas Mavericks on Monday, October 19th. All games will be played at 7:00 p.m.

In two neutral site games across the Buckeye State, Cavs face the Atlanta Hawks at the Cintas Center in Cincinnati on Wednesday, October 7th and the Memphis Grizzlies at the Schottenstein Center in Columbus on Monday, October 12th. Both games will be played at 7:00 p.m.

Here’s the official release for the ticket info:

Cavs Home Preseason Games at Quicken Loans Arena
Tickets for the three Cavs preseason games played in Cleveland at The Q start at $15 and will go on sale to the public beginning Thursday, September 10th at 10:00 a.m. at Northeast Ohio Discount Drug Mart locations, Cavs.com and Quicken Loans Arena box office. There is a (6) ticket limit per person.

Tickets for the Cavs preseason games played in Cincinnati and Columbus start at $15 and will go on sale to the public beginning Thursday, September 10th at 10:00 a.m. at Cavs.com, the Cintas Center (Cincinnati) and Schottenstein Center (Columbus) box offices, via Ticketmaster.com and Ticketmaster Charge-by-Phone at 1-800-745-3000. There is a (6) ticket limit per person. Additional fees may apply.

Prior to the #AllForOhio preseason games in Cincinnati and Columbus, a FREE Cavs Fan Fest will be held outside of each arena beginning at 4:00 p.m. to celebrate the return of the NBA season. Fans do not need a ticket to the game to attend the Fan Fest where they can enjoy live music, food, interactive games, prizes, performances by the Cavalier Girls dance team, Scream Team hip-hop troupe, Q Spirit Squad and more! Stay tuned to Cavs.com as more Fan Fest details become available.