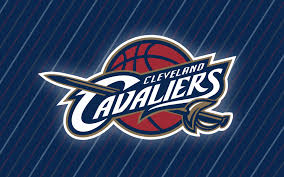 CLEVELAND – The Cavaliers have signed center Sasha Kaun to a contract, terms of the deal were not released.

The Russian native played collegiately at Kansas, where he was a member of the Jayhawks 2007-08 National Championship team.

He was also a member of the Russian National Team coached by Cavs head coach David Blatt, winning a bronze medal at the 2012 London Olympics.

Kaun was originally the 56th overall pick of the 2008 NBA Draft by the Oklahoma City Thunder (then Seattle SuperSonics) and had his rights traded to the Cavs on draft night.