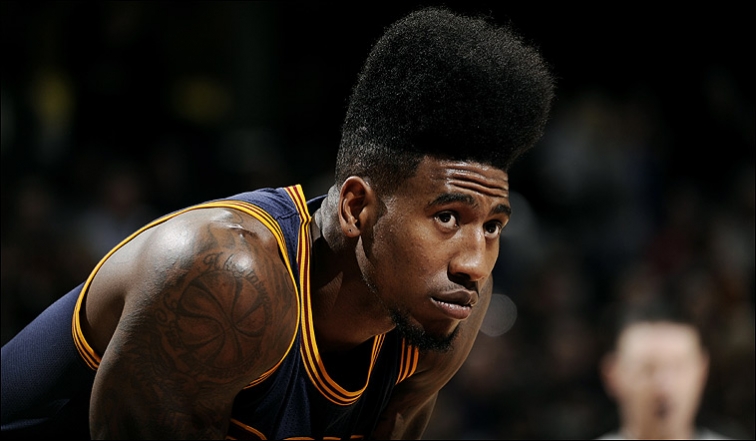 It was revealed by team officials on Friday that Cavaliers guard Iman Shumpert was arrested on August 10th for suspicion of DUI in Fayette County, outside of Atlanta, Georgia.

The police report also reveals that Shumpert was charged with possession, when less than an ounce of marijuana was found in the car.

Shumpert DUI arrest for marijuana, not alcohol, per arrest report. Admitted smoking it to officer & charged w/possession – less than 1 ounce

Sam Amico reports that the Cavaliers have been discussing trade possibilities involving Shumpert at various points of the summer, according to executives from opposing teams.

The team released the following statement:

“The Cavaliers have discussed the situation with Iman and will monitor the progression of the pending case. A court date has not been set at this point, and neither Iman or the team will have any additional comments while the matter progresses through the legal process.”