Cavaliers get back in the win column, defeating the Wizards 116-101 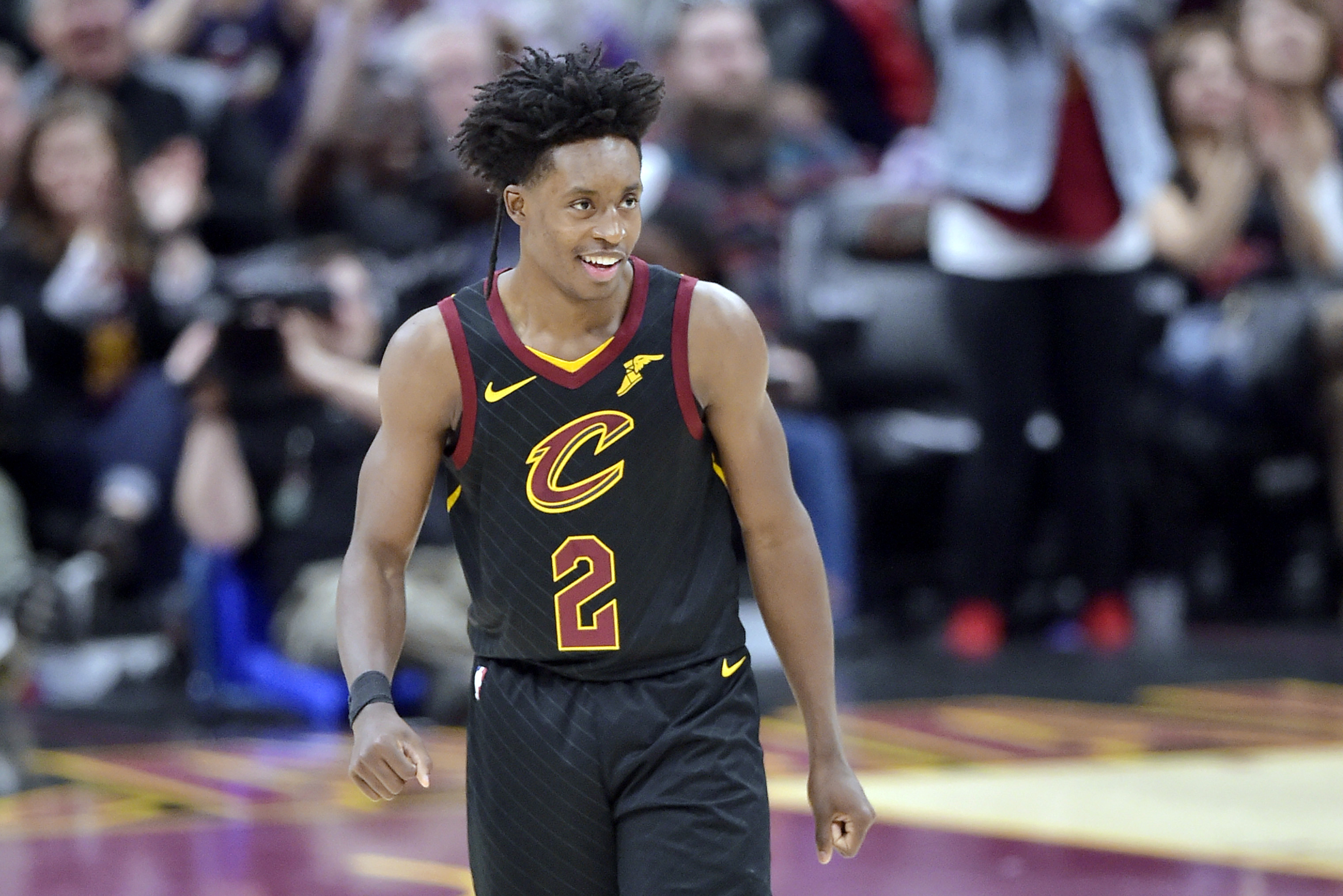 Cleveland- While everyone else was talking about the Cavaliers latest trade, the team came out and punched the Washington Wizards in the mouth early. Cleveland lead by 13 points at the end of the first quarter, and never looked back. The Cavaliers had a rhythm to themselves all night en-route to a 116-101 victory.

After the game, Cavs coach Larry Drew, sensed a motivated squad tonight. ” I’m sure they wanted to bounce back tonight after a poor showing last night…It’s one of those games that we got into a pretty good rhythm . We had some moments where we had some defensive breakdowns, but for the most part we stayed consistent with out game plan. We moved the basketball. I think we had (26) assists. Everybody really played well.”

He’s right, the Cavaliers played good team basketball for 48 minutes. Over the past two games Cleveland has played well in the first half, only to struggle in the second half. Saturday night, the Cavaliers were short handed, with Rodney Hood was out with a right foot injury. Cleveland needed guys to step up, and Collin Sexton and Tristan Thompson answered the call. The duo lead the Cavaliers from start to finish.

Sexton arguably had his best game of his career against a former All-Star John Wall. The rookie point guard tied his career high in points (29), also setting a new career high in assists (6).  Coach Drew was extremely pleased with the rookies performance Saturday, but mentioned after the game how he still wants to see Sexton be better on the defensive end.

“Defensively, he has to be better on ball and better in the pick-and-roll. That’s a challenge that I throw out to him every single game. In the NBA, the pick-and-roll is such a huge part of our game.”

Tristan Thompson has been the Cavaliers best player most of the season, and Saturday night was his best performance of the season. In the second quarter alone, Thompson was able to score 13 points, and grab 11 rebounds. Thompson’s strong quarter, helped fuel a 21-2 run by Cleveland in the second. The last time a Cavalier player to have points-rebounds double-double in a quarter, was Anderson Varejao in 2014.

Thompson finished the game with a season high 23 points, and added 19 rebounds, his third 20-point, 15- rebound game. Sexton and Thompson didn’t have to do all the work on his own Saturday, as five other Cavaliers joined him in double-figures. Alec Burks continued his strong play since joining Cleveland, as Burks added 14 points and 7 rebounds starting for Rodney Hood. Burks has now scored in double-figures in 5-6 games as a Cavalier.

John Henson and Matthew Dellavedova spoke with the media Saturday night before the Cavaliers took on the Washington Wizards. Below are a few things of note: