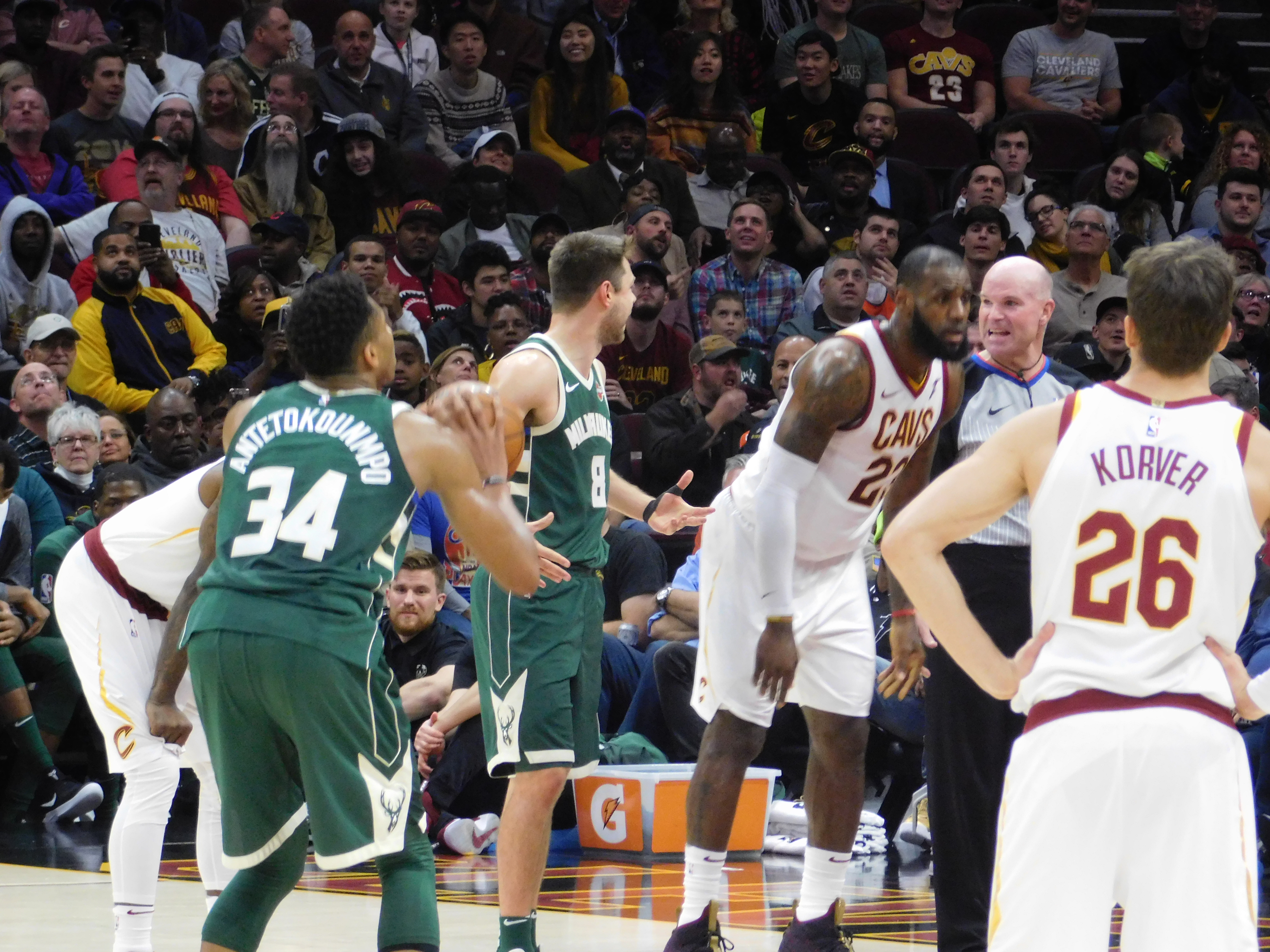 Milwaukee, Wis.– The Cavaliers saw their five-game win streak come to an end on Tuesday night as they fell to the Milwaukee Bucks, 119-116.

The loss also ended Cleveland’s separate five-game win streak they had going against the Bucks.

Throughout the first three quarters on Tuesday, the Cavs struggled on both ends of the floor, whether it was taking care of the basketball, contesting shots, or committing stupid fouls. The fourth quarter, however, was defined by a comeback that almost was, as the Cavs’ reserves manufactured a 24-2 run to regain the lead. Ultimately, it wouldn’t be enough in the closing seconds.

The Cavs have now won 18 of their last 20 games. Here are three takeaways from the loss.