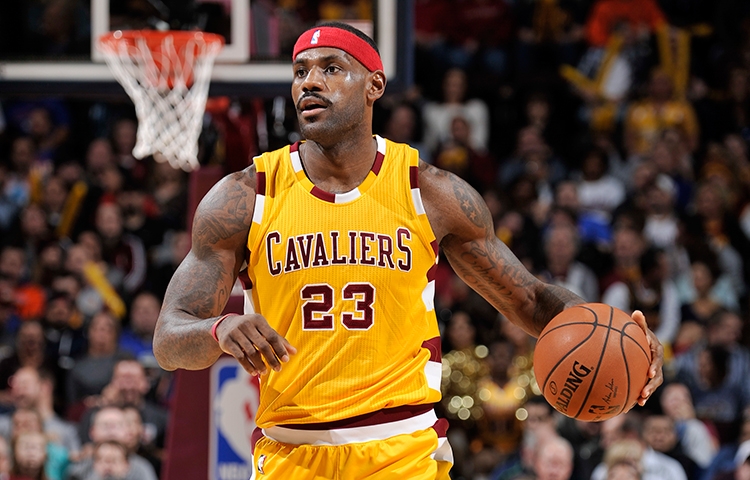 – Cavaliers (19-6, 1st in Central): Cleveland will be coming into tonight’s match-up as winners in six of their last seven games, including Saturday’s 119-108 victory over the Los Angeles Lakers inside Quicken Loans Arena.

Tonight’s game marks the first night of a back-to-back set for the NBA’s defending champions (vs. Milwaukee tonight, at Milwaukee tomorrow).

On Monday, Cavs Head Coach Tyronn Lue announced that Kevin Love will be held out of tonight’s bout due to a knee contusion he suffered during Saturday’s game. In an article from ESPN, Coach Lue spoke with regards to Love’s knee, saying:

“He took a blow to the knee, knee-to-knee, and it swelled up on him and it’s kind of stiff.”

– Bucks (13-12, 2nd in Central): A set of back-to-back victories over the Chicago Bulls (last Thursday and Friday) has the Bucks riding a two-game winning streak.

Giannis Antetokounmpo leads the Bucks in scoring, rebounding, and assists. “The Greek Freak,” as he’s affectionately known by his fans, is averaging 22.6 points, 9.1 rebounds, and 6.0 assists per game.

Matthew Dellavedova will be dishing the rock for Milwaukee. The former Saint Mary’s College stand-out and native of Maryborough, Australia, is averaging 8.0 points, 5.7 assists, and 2.5 rebounds per contest.

Tonight’s match-up marks the second of four regular season meetings between the Cavs and Bucks (at Cleveland tomorrow, at Cleveland on February 27th).