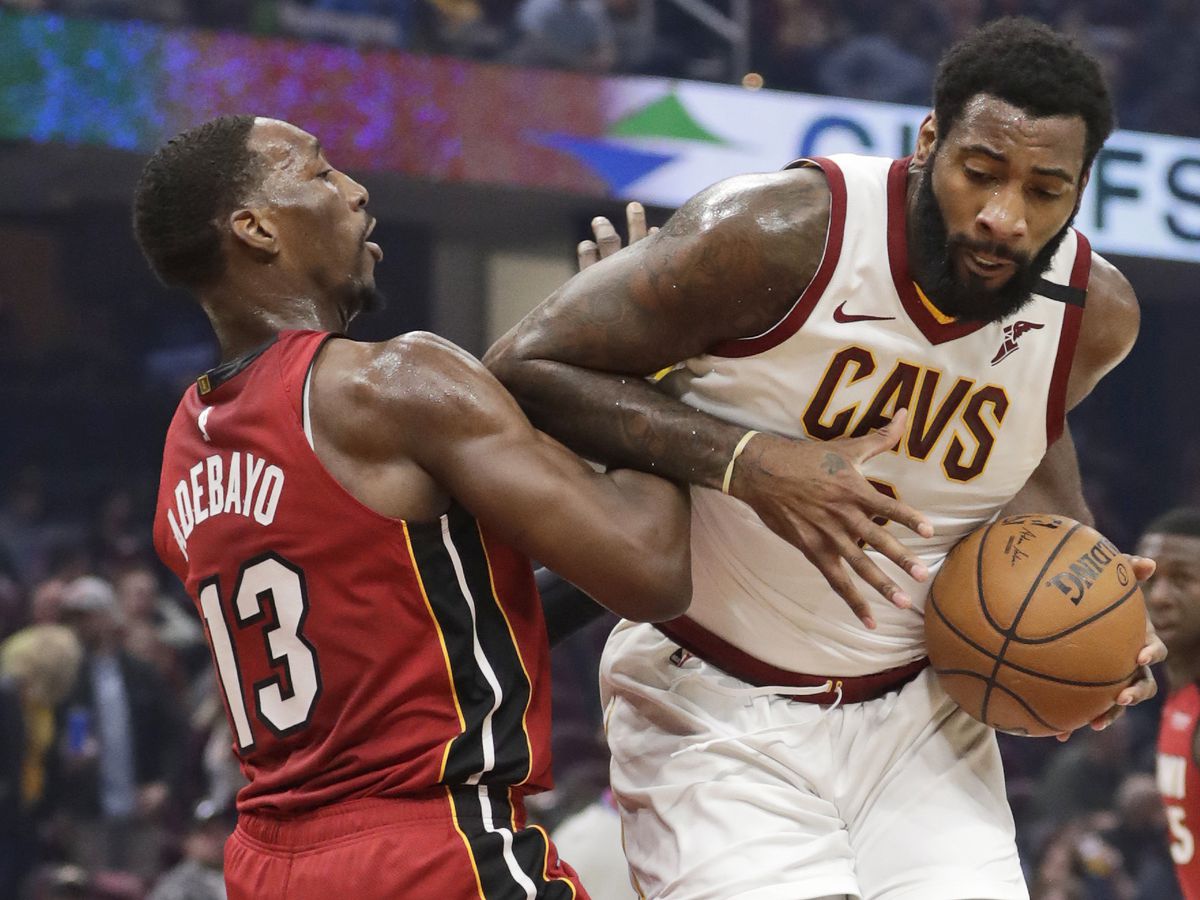 The Cavaliers Monday announced the addition of three new players to their training camp roster.

Maker was drafted by the Milwaukee Bucks with the 10th overall pick in the 2016 NBA Draft and owns career averages of 4.7 points and 2.8 rebounds in 13.9 minutes over 255 games (65 starts) with Milwaukee and Detroit.

Training camp for the Cavs starts Tuesday, and the team is slated to play four preseason games, starting with two home games against the Indiana Pacers on December 12th and 14, and then the team will travel to New York to play the Knicks on December 16th and 18th.

The regular season schedule has yet to be announced for the Cavs or any team in the league.