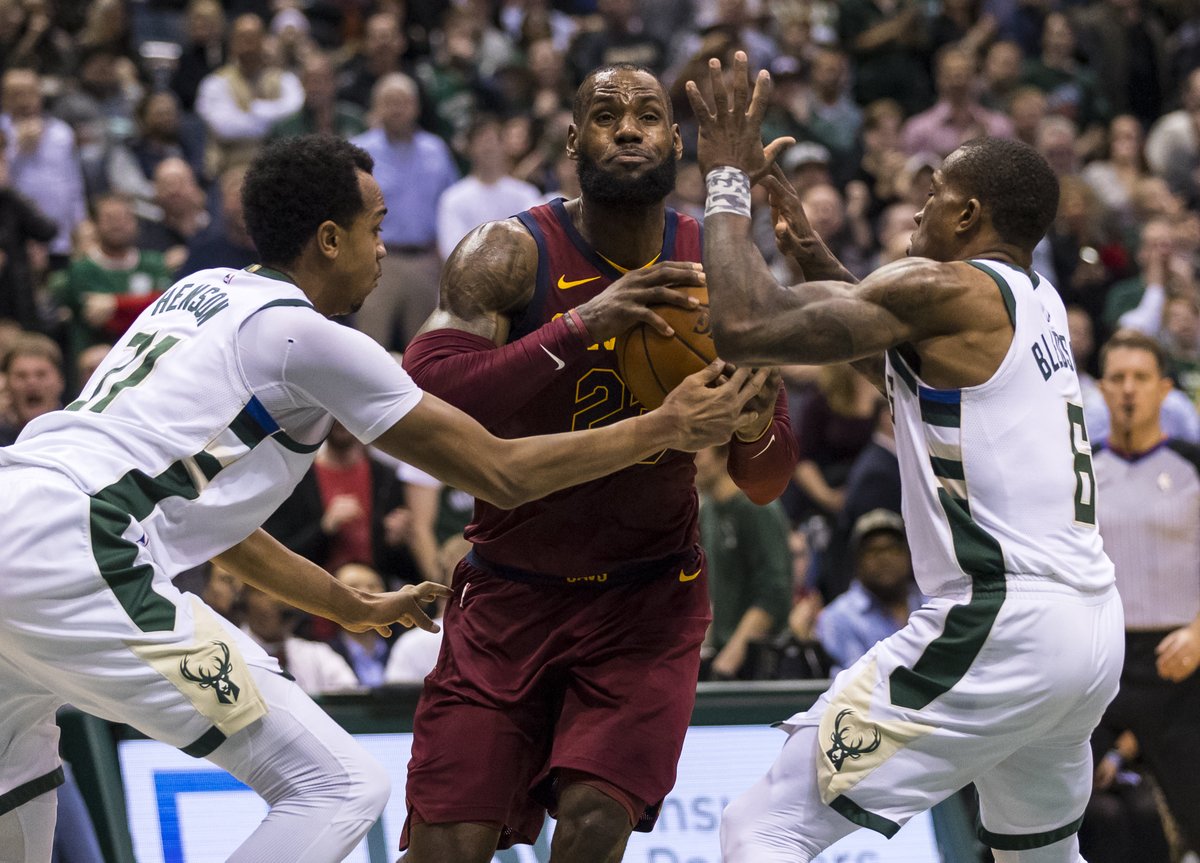 It has been the talk all around Cleveland for the longest time now, “Will LeBron James stay in Cleveland following this season?”

Rumors came out that LeBron would be interested in for the following teams for the 2018 offseason,  the Los Angeles Lakers, Houston Rockets, Philadelphia 76ers, and the Cavs.

On Sunday, ESPN’s own John Buccigross tweeted the news that out of all the impending teams, the Cavs will be able to offer the 14-time All Star the most money.

The Cavs will be able to offer LeBron James a projected max contract of 5 years, $205M this summer; all other teams can offer 4 years, $152M. Cavs at Lakers 9pm tonight on @espn pic.twitter.com/C0X1h1nOMm

If LeBron would choose to stay in Cleveland, he would pass Steph Curry as the highest paid NBA players at the time. Curry is currently on a 5-year, $201 million contract.