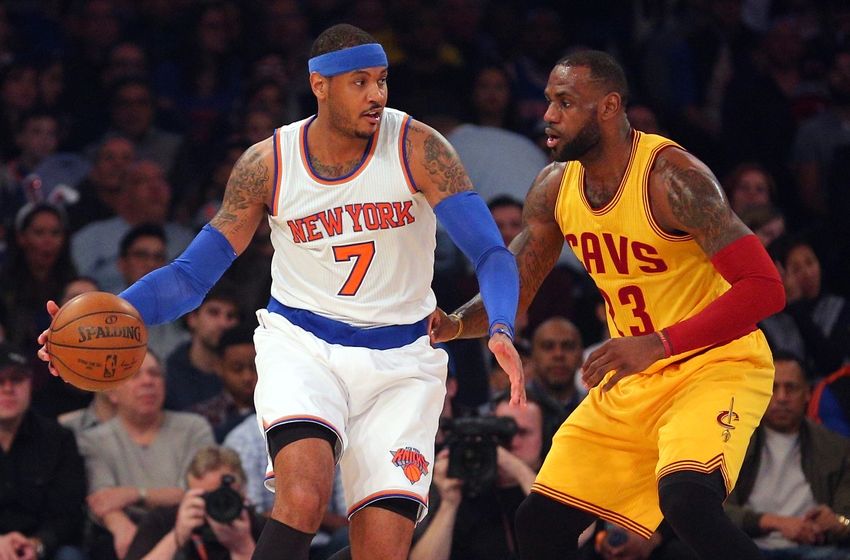 Carmelo Anthony made it known to the New York Knicks that he would be willing to waive his no-trade clause for one of two teams this summer– the Cleveland Cavaliers or the Houston Rockets.

Now, it looks like Anthony has narrowed down those options to one team, and it isn’t the Cavs.

Marc Berman of the New York Post has said that Anthony will now only waive his no-trade clause for the Rockets to team up with fellow member of the banana boat gang, Chris Paul.

ESPN’s Adrian Wojnarowski reported at the beginning of July that Cleveland and Houston were the teams Anthony was considering.

It’s unclear what made Anthony change his mind, but whether it was Kyrie Irving’s trade request, or the Rockets really selling him on a potential deal, the league impatiently awaits Anthony’s decision.