What Can the Browns Do to Improve Their Run Game in 2018? 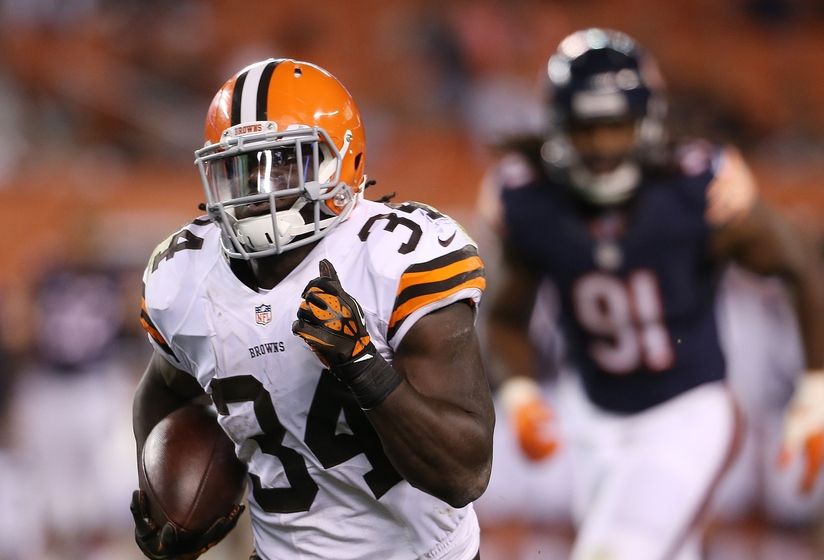 Cleveland needs an upgrade at a lot of positions. The Broulis Beat Report takes a look at what the Browns can do for a better running game in 2018.

1. The days of Isaiah Crowell are all but over. It’s not official, but I’d be shocked if Cleveland brings back “The Crow”. Crowell’s best season was in 2016, when he rushed for 952 yards off 198 carries. Isaiah averaged 4.8 yards per carry that season. In 2017, Crowell struggled in the first half of the season.

I blame some of it on Crowell, some of it on coaching, a mediocre offensive line but he didn’t help himself by making it clear of how often he thought about his contract situation. It looked like Isaiah might have found his way after rushing for 90 yards in a loss at Detroit. The next week, Crowell only ran for 18 yards against a very good Jacksonville team. His performance came against the Green Bay Packers, when he rushed for 121 yards on 19 carries.

At first, I thought maybe, just maybe, the Browns found a “Diamond in the rough”, but Crowell has quickly fallen out of the ranks of good running backs in my book.

Why Signing A.J. McCarron In Free Agency Isn’t The End Of The World For Browns Fans
Kirk Cousins to the Browns? It’s a Perfect Match According to One NFL.com Writer