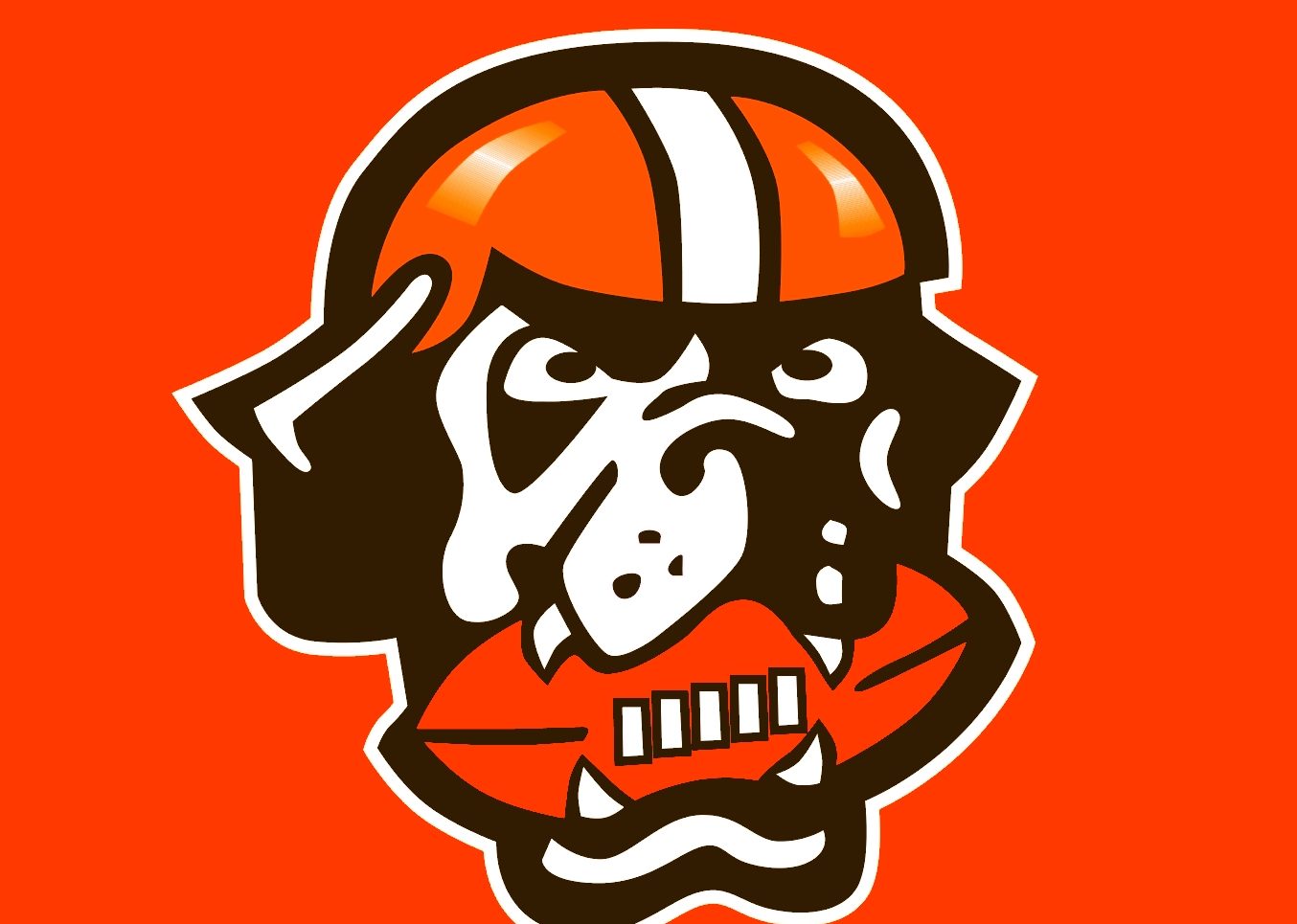 The Cleveland Browns have been a struggling franchise over the last two decades. The organization has ranked in the bottom half of the AFC North in almost every single season since 2002. The only year in which they had a solid above .500 record was when they were 10-6 and came in second place in the AFC North in 2007, but missed the playoffs.

Groupon.com, a website where you can buy items for a cheaper amount, has an incredible sale on Cleveland Browns tickets. The following information is from Groupon.com.

Prices vary depending on game and seating option.

Official Fan Package is an independently owned and operated secondary market ticket company not affiliated with the Cleveland Browns or FirstEnergy Stadium. Groupons are not redeemable at the Stadium ticket office. You will receive your tickets via email.

If you and a family member want to see the Cleveland Browns in action this preseason than you can do so at a very cheap price. Go Enjoy some Browns games!

Hue Jackson and company hope to make 2016 a season to remember.