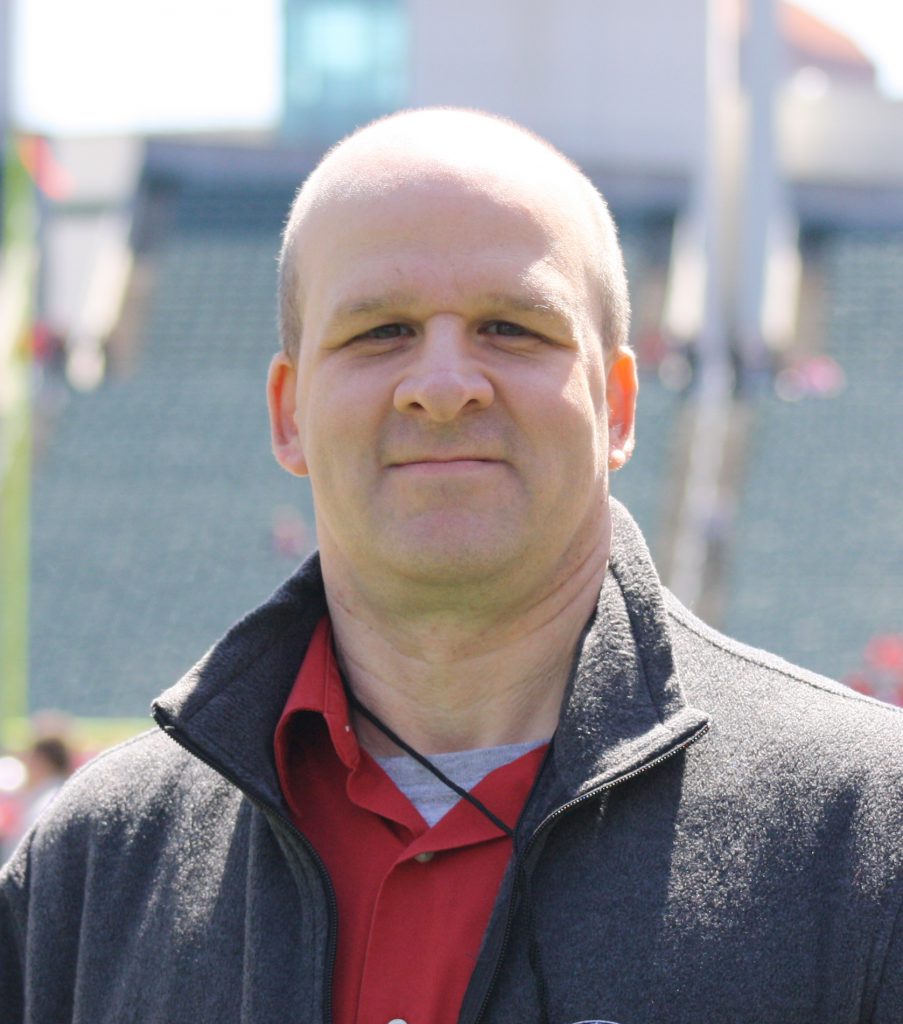 COLUMBUS, OH – It wasn’t as pretty as it should have been, but Ohio State got the win.

The Buckeyes were expected to trounce Western Michigan, and for a while it looked like they would.  However, a few snags on offense and a couple of long time-consuming drives by the Broncos led to a 38-12 final score in Columbus.

“Defensively, I don’t think we played our typical silver-bullet self,” said Head Coach Urban Meyer.  “The interior run was an issue.  But overall, much better performances as we get ready to [play a team that’s 4-0 and start the Big Ten season.”

Cardale Jones accounted for 288 yards and two touchdowns through the air, but under threw a few deep receivers that could have blown the score open wider.  Ezekiel Elliott topped the century mark for the 9th straight game, as he pounded out 124 yards and a touchdown.  He also hurdled defenders on two separate plays.

Ohio State finishes the non-conference slate at 4-0, without only one impressive win (Virginia Tech).