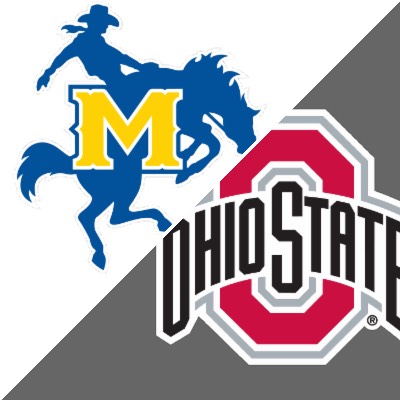 The Ohio State women’s basketball team cruised to a 99-43 victory over McNeese State on Sunday night in front of the home crowd at Value City Arena in Columbus. 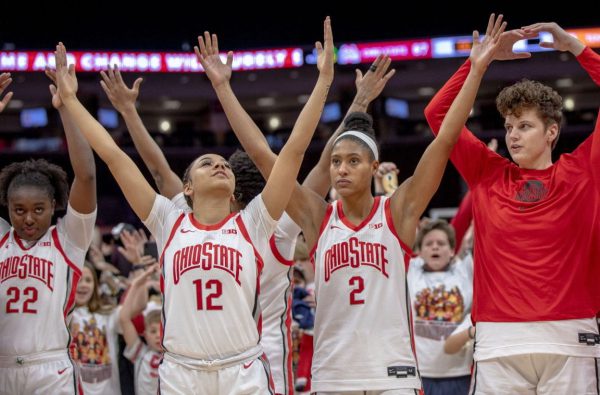 The Buckeyes got to work early and jumped all over Cowgirls from the opening tip off. McNeese State scored the first bucket of the game, a layup from Mireia Yespes, but this would end up being the only time they would lead as the Buckeyes would score the next 26 straight points and outscore the Cowgirls 35-8 to close out the first quarter

The next three quarters were almost identical to the first in terms of production and outcome. The Buckeyes continued to dominate on both side of the court and recorded more assists (25-7), steals (25-3), rebounds (37-33), and caused the Cowgirls to turn the ball over a staggering 38 times. Ohio State would outscore McNeese State 64-35 to close out the game and remain undefeated on the season 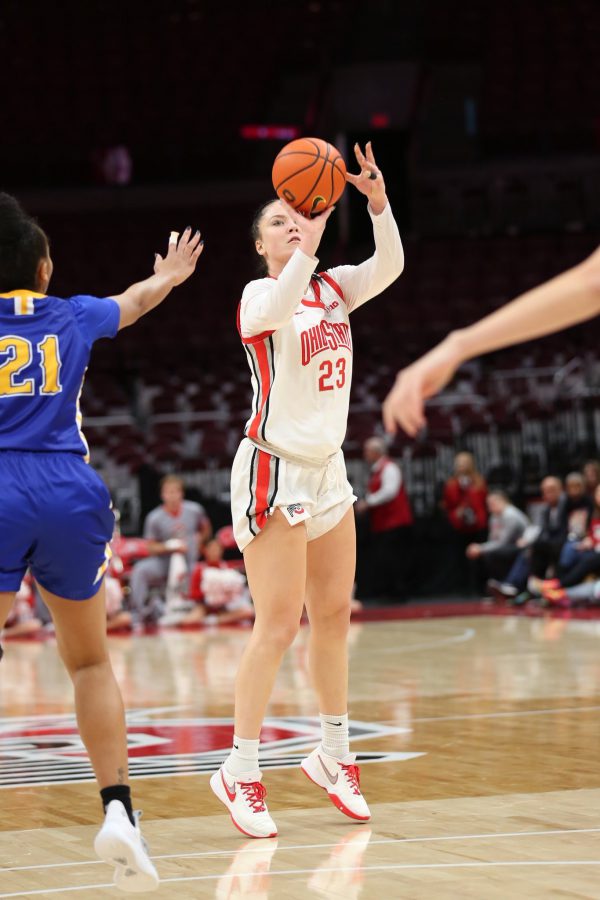 The Buckeyes will look to continue their hot streak as they welcome the Wright State Raiders (1-2) to town on Wednesday at 3:00 PM from Value City Arena in Columbus.