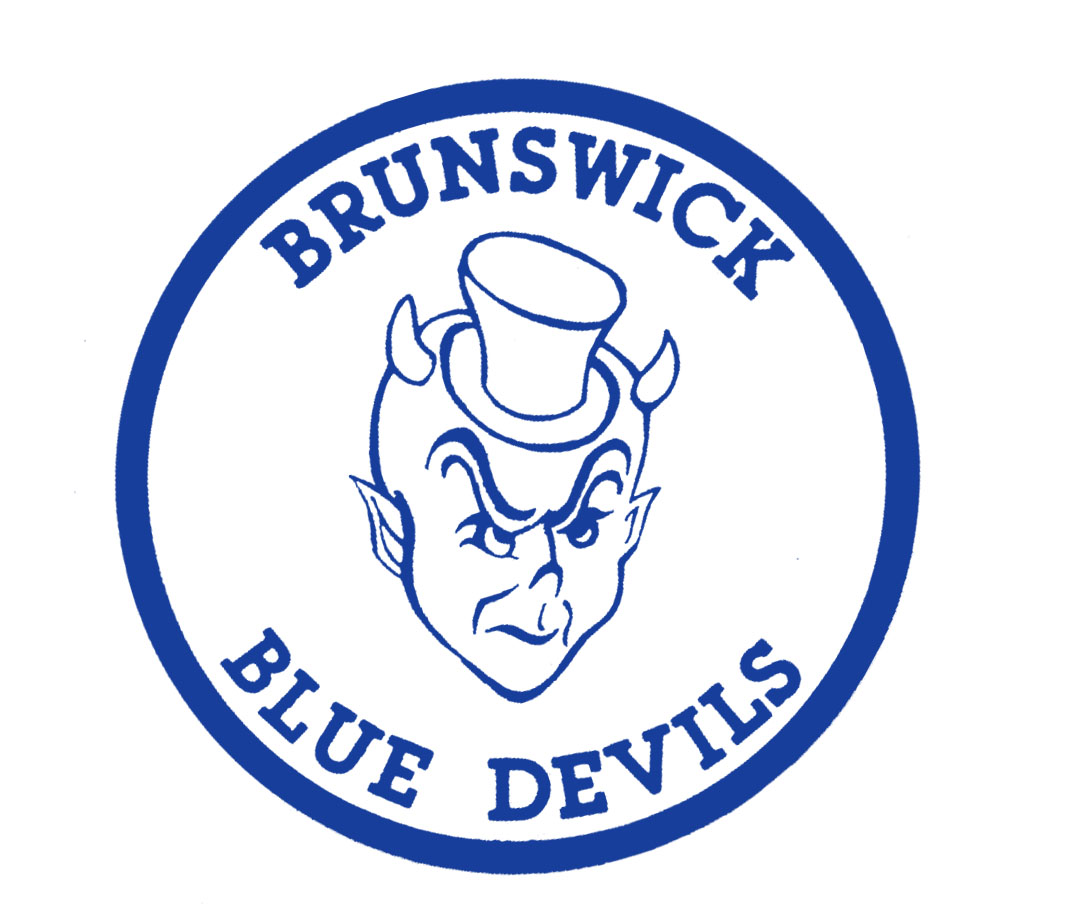 Ocacio is a 2011 graduate of Brunswick and attended the University of Mount Union. He will take over after Halle Schmidt, who coached the last eight seasons, resigned back in March after a successful tenure.

Along with being a former student, Ocacio is no stranger to Brunswick athletics. He previously coached under boys basketball coach Joe Mackey, and spent the last two seasons as the freshman boys basketball head coach.