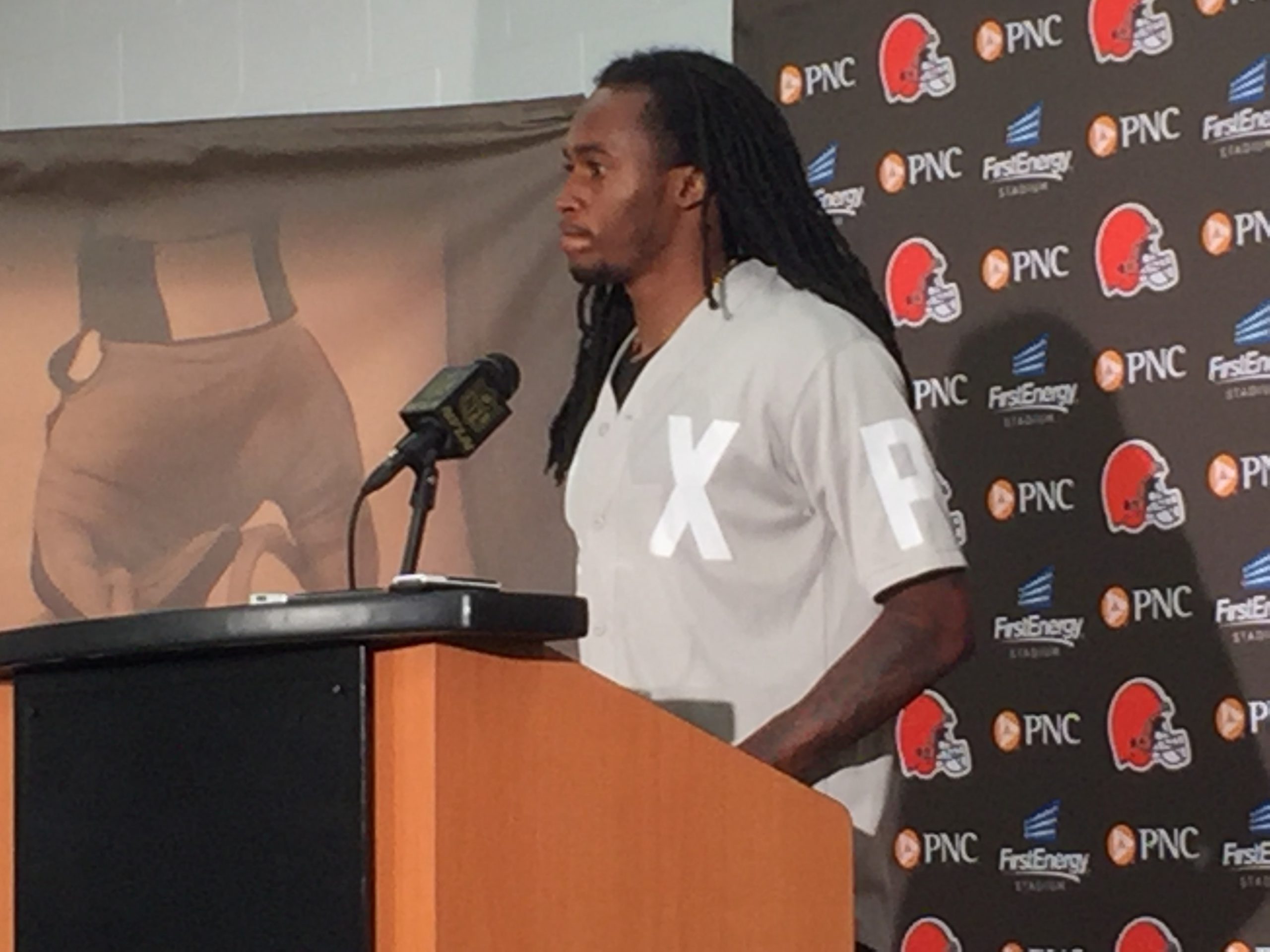 In a 28-14 victory against Tennessee on Sunday, Benjamin caught three passes for a career-high 115 yards, including touchdowns of 50 and 60 yards and returned a punt 78-yards for a touchdown. His first score, a 60-yard touchdown catch, came on the Browns’ second play of the game. He added a 78-yard punt-return touchdown just before halftime and sealed the game with a 50-yard touchdown grab with 2:52 to play.

He became the first player in Browns history to record two receiving scores and a punt return touchdown in the same game and the first NFL player to do so since St. Louis’ Tavon Austin on Nov. 10, 2013.

With a 54-yard touchdown catch last week against the Jets (Sept. 13), Benjamin is the first NFL player with four 50+ yard touchdowns in the first two games of a season since Pro Football Hall of Famer Jim Brown in 1963.