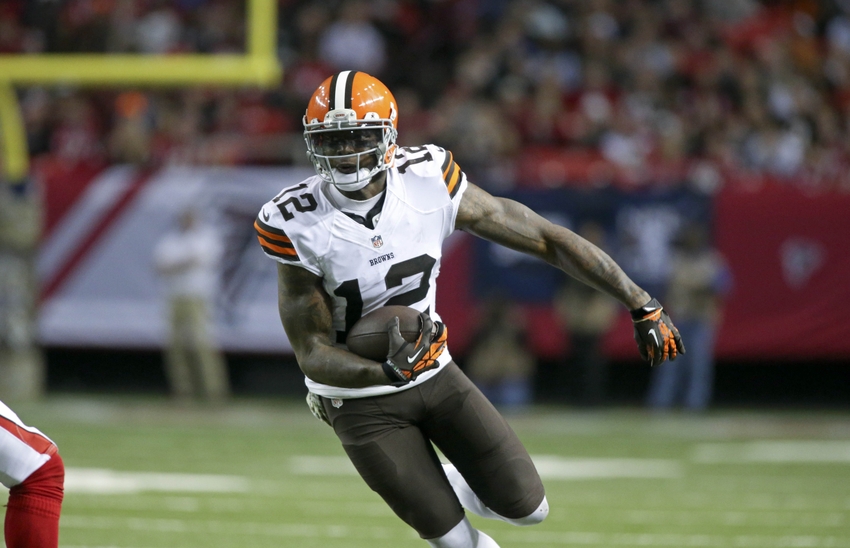 In a season where things haven’t gone well for the Browns, Wednesday there was a bit of positive news, as wide out Josh Gordon is back on the practice field for the first time in a long time.

The team sent out a quick tweet showing Gordon in full uniform walking onto the practice field.

No word as of yet if Gordon will be ready to take the field this weekend or what the team is planning for him as the Browns get set to head to Cincy to play the Bengals on Sunday at 1pm.